His parents and two sisters also booked for dowry harassment

Indore (Madhya Pradesh): Women’s police station staff on Friday registered a case against a man from Kanpur, his parents and two sisters for dowry harassment. The woman alleged that her husband had taken objectionable videos and was blackmailing her. He allegedly demanded Rs 1 crore from her by threatening that he would circulate the video on social media if she did not pay.

According to the police station in-charge Jyoti Sharma, a 30-year-old woman has lodged a complaint that she got married to Ankush of Kanpur a few years ago. During their marriage, her father had given her a car and gold to her husband. After a few days of their marriage, her husband, his parents and sisters allegedly harassed her for dowry.

The woman stated in her complaint that after their marriage, her husband had taken her to a hotel in Kanpur where he did unnatural acts with her. The accused later threatened her when she objected to the same. The husband later fitted a camera in the bathroom and captured the videos of the woman. She suspected that there was a camera in the bathroom and she later checked his computer and mobile phones and found the videos in them. When she asked her husband about the videos, he blackmailed and told her to bring Rs 1 crore from her parents otherwise he would circulate the videos to defame her. She complained to her in-laws but they didn’t take her complaint seriously. Also, her father-in-law allegedly molested her.

Police station in-charge further said that a case has been registered against five people including her husband under various sections and the case is being sent to the concerned police station in Kanpur for further investigation. 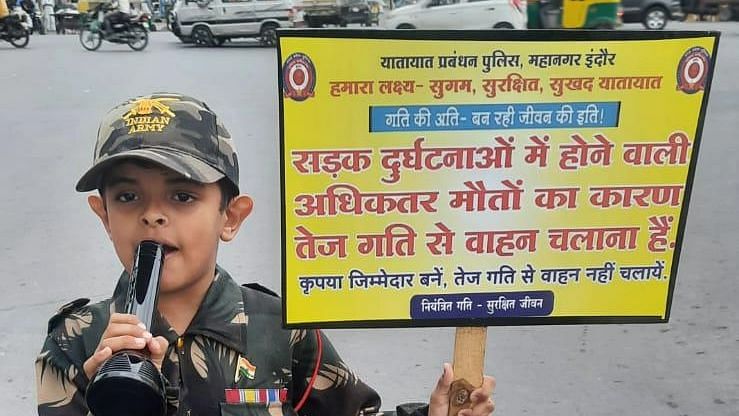