Police said the accused told them that he had been supplying firearms to criminals in the city for the past two months.
Staff Reporter 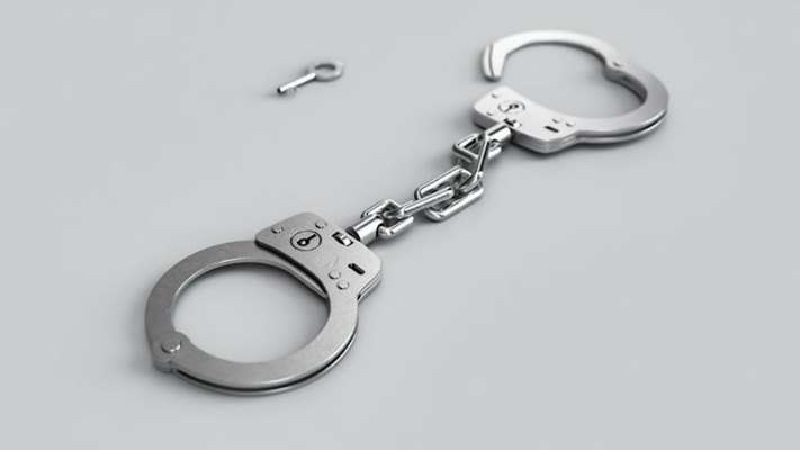 Indore: Crime branch on Wednesday arrested a man from Sikligarh community and seized seven pistol from him. Seven pistols were seized from him.

Additional Superintendent of Police (crime) Amarendra Singh said that acting on a tip-off, a person named Jouhar alias Ashok Takrana, a resident of Palsud in Barwani district was arrested from Central Kotwali area while he was roaming in the area to supply firearms. During search, crime branch team recovered 7 country made pistols from him. A case was registered against the accused at Central Kotwali police station.

Police said the accused told them that he had been supplying firearms to criminals in the city for the past two months. He said he took orders over mobile phone for the firearm, made them in Barwani and came to Indore to supply them. To fool the police, he used pretend that he made keys.