The accused had taken about Rs 1.5 crore from the students or their guardians to provide mark sheets and certificates to them. He is being questioned about his accomplices.
Staff Reporter 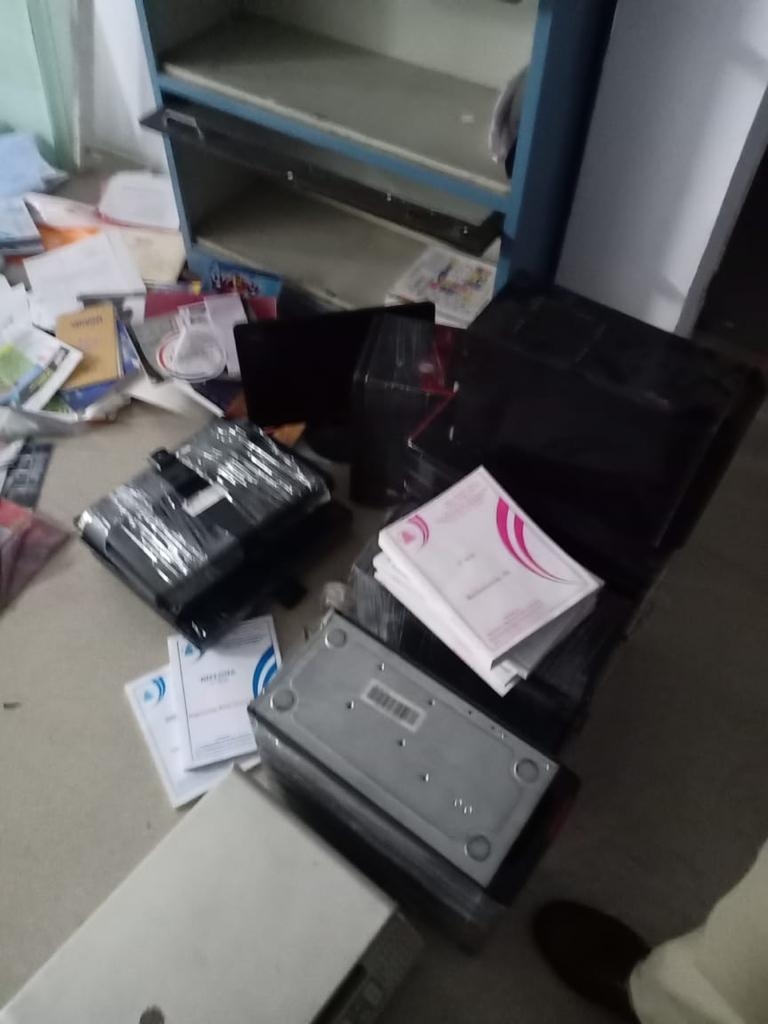 A joint team of crime branch and Tilak Nagar police arrested a man for preparing fake mark sheets of Class X, XII and graduation exams of various schools and universities of the country. The accused had taken over Rs 1.5 crores from students to provide them fake mark sheets.

The crime branch officials had received information that a man had been printing fake mark sheets of schools and universities in the Tilak Nagar area. A case was also registered against him at Tilak Nagar police station but he was on the run in that case. Acting on a tip-off, crime branch and Tilak Nagar police station staff arrested the accused named Satish Goswami, a resident of Vyasphala in Juni Indore area of the city. The team has recovered 7 monitors, 6 CPUs, 2 printers, 14 fake certificates, 50 blank papers to make mark sheets, a mobile phone and two registers from the accused. 554 names were mentioned in the registers.

The accused allegedly told the police that had prepared and printed the mark-sheets of Maharashtra Board of Higher Secondary Education, Rajasthan Board, Mewar University, William Carey University, Sunrise University and Shanghai University etc. The accused had taken about Rs 1.5 crore from the students or their guardians to provide mark sheets and certificates to them. He is being questioned about his accomplices.