According to police, the accused had come to the city to deliver a consignment of drugs to someone. Mobile phones and cash were also seized from him.
Staff Reporter 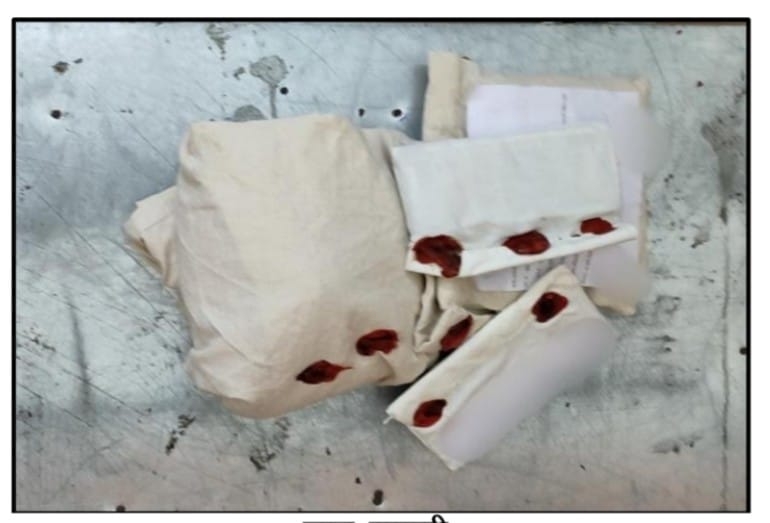 The accused identified as Ayyub Kallu Shah was waiting to deliver the drugs to someone on Sanwer Road when he was caught. Police sources said that Shah was associated with an accused who was arrested by police earlier.

Additional superintendent of Police (ASP), Crime Branch, Guru Prassad Parashar said ‘Operation Prahar’ was being run by the crime branch. “We got a tip off that a person was waiting to deliver MAMD drugs to someone near Choupati on Sanwer road. He was detained and drugs were recovered,” Parashar told journalists.

He further said that two mobile phones and Rs 1450 in cash were also recovered from accused, a resident of Shamgarh in Mandsaur district.

During the course of interrogation, Ayyub revealed that he was associated with Raisuddin Khan and Dinesh Agrawal, who were earlier arrested with MD drugs worth Rs 70 crore. He also confessed that he supplied drugs in other states.

Police sources said that Ayyub had escaped after the arrest of his associates Khan and Agrawal. Crime branch officials have also found links of Ayyub with Vedprakash Vyas from Hyderabad, a pharmaceutical firm owner.