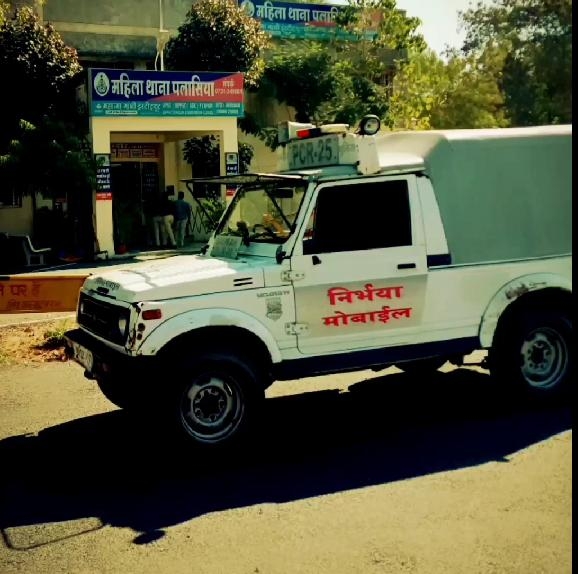 Police arrested a man for molesting his 10-year-old daughter in Gandhi Nagar area on Saturday. Interestingly, the girl contacted a lady police officer after taking her phone number from a pamphlet and called them to her place for help. The police have booked the accused under Protection of Children from Sexual Offences Act (POCSO).

Women police station in charge Jyoti Sharma had received a call from the victim at around 3.30 pm on Friday. The girl was scared and she requested the officer to reach her place for help. The girl had told Sharma over phone that her father was molesting her. Inspector Jyoti asked about her location when the call dropped. The officer later tried to connect the number but it was switched off. After a few minutes, the officer again received a call from that girl, who sought police help. She was calling from the Gandhi Naga area of the city.

Head constable Sundarlal and constable Sadhana Shukla were instructed to reach at the location to help the girl. The policemen reached her place where they came to know that her father had taken the girl and her younger brother somewhere just a few minutes ago. The police made a phone call to the number and tracked the girl in the area. Her mother also reached there. The policemen heard the victim and her mother and took them to the police station. Later, the senior officials were informed about the incident.

On the instructions from the senior officials, inspector Jyoti Sharma and her team talked to the victim when she revealed the incident. She stated that her father touched her at the wrong places and he was not behaving with her as a daughter. The police registered a case against the accused and managed to arrest him within hours after registering a case.

Inspector Jyoti Sharma said that the girl is brave and courageous as she lodged a complaint against her father. The victim informed the police that she had obtained the phone number of the lady police officer from a pamphlet which was circulated by the police in the schools and the colleges to inform the girls about good and bad touch. They had also mentioned their contact numbers on the pamphlets assuring the girls to call on those numbers when they needed.