"Temperature would become stable and might increase by one or two degrees Celsius in the next couple of days but it will drop again after Diwali," Met officials said.
Staff Reporter 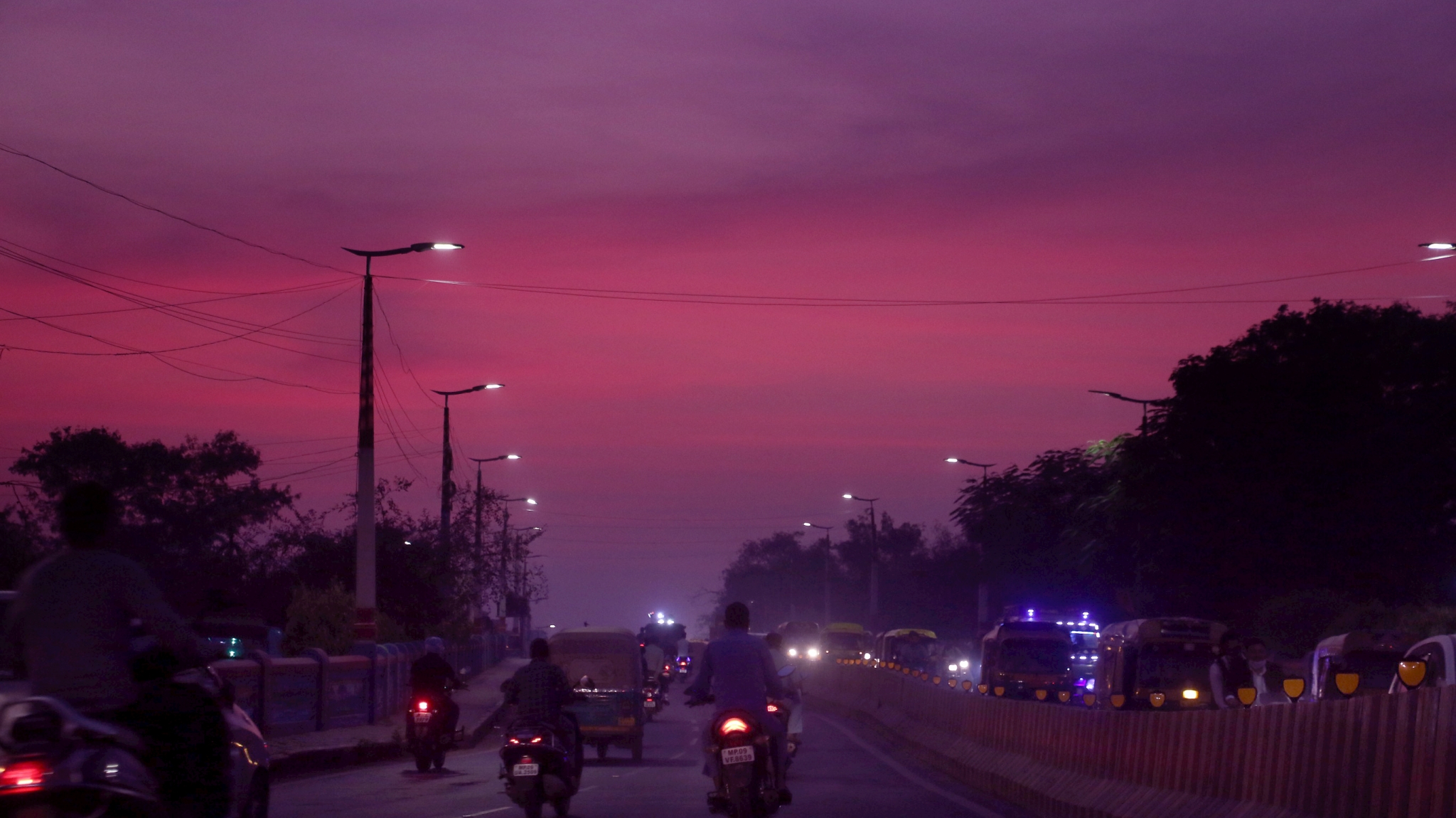 With gradual decrease in night temperature, citizens have started feeling the pinch of winter. Moreover, the night temperature on Friday dropped to the lowest in the last nine years in the month of October.

Officials of the regional meteorological department said that drop in temperature will be stopped in the next couple of days as it is the result of a change in wind pattern due to a low pressure area in the southern part of the country.

Not only night temperature but the day temperature was also dropped on Saturday as it was recorded four degrees Celsius below the normal temperature.

“The low pressure area over Sri Lanka off Tamil Nadu coast with the associated cyclonic circulation extending up to 3.1 km above mean sea level persists. Due to the low pressure area, the wind pattern has changed to northwest due to which day and night temperature in the city dropped,” Regional Meteorological Department officials said.

On the basis of the available records Indore experience following extremes values: