Indore: Loaders manhandle us, are into drugs, industrialists tell SSP

They told Mishra that loaders ( labourers who upload and download goods) have encroached upon government land. They sell and consume drugs and create nuisance.
Staff Reporter 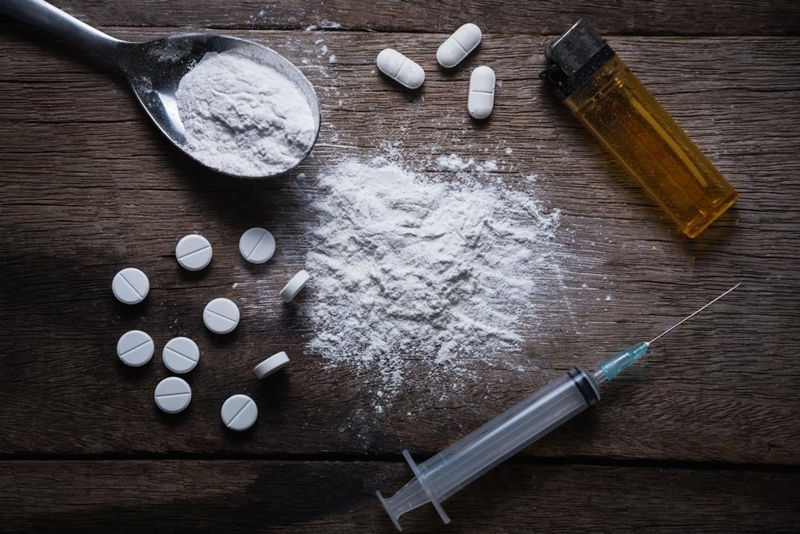 Indore: Fed up with growing violent behaviour of loaders in city’s industrial areas, the anger and pain of industrialist burst before SSP Ruchi Vardhan Mishra on Friday.

They told Mishra that loaders ( labourers who upload and download goods) have encroached upon government land. They sell and consume drugs and create nuisance.

Over 200 industrialists of more than 12 industry associations of the city placed their problems before SSP at Association of Industries of Madhya Pradesh (AIMP) office on Friday.

The meeting was convened in the backdrop of an incident that took place in Palda Industrial area on Thursday where some loaders under the aegis RD Nagar Hammal Union thrashed an industrialist.

Alok Dave, president of AIMP, told SSP Mishra that incident in Palda has upset businessmen and industrialists. He said loaders consume and sell cannabis and other drugs and cause nuisance.“

Hammal unions have illegally opened their offices on government land and are extorting money from industrialists, which is a matter of concern,” Dave said.

Yogesh Mehta, secretary of AIMP, urged police administration to identify such Hammal Associations, cancel their registration and remove encroachments. “Our goods are uploaded and downloaded by hammals (loaders). But we have to take police help to act against these goons,” he said.