“The length of King Cobra is usually 18 feet and it can rise up to 5 feet above the ground at the time of attack,” Yadav said.
Staff Reporter 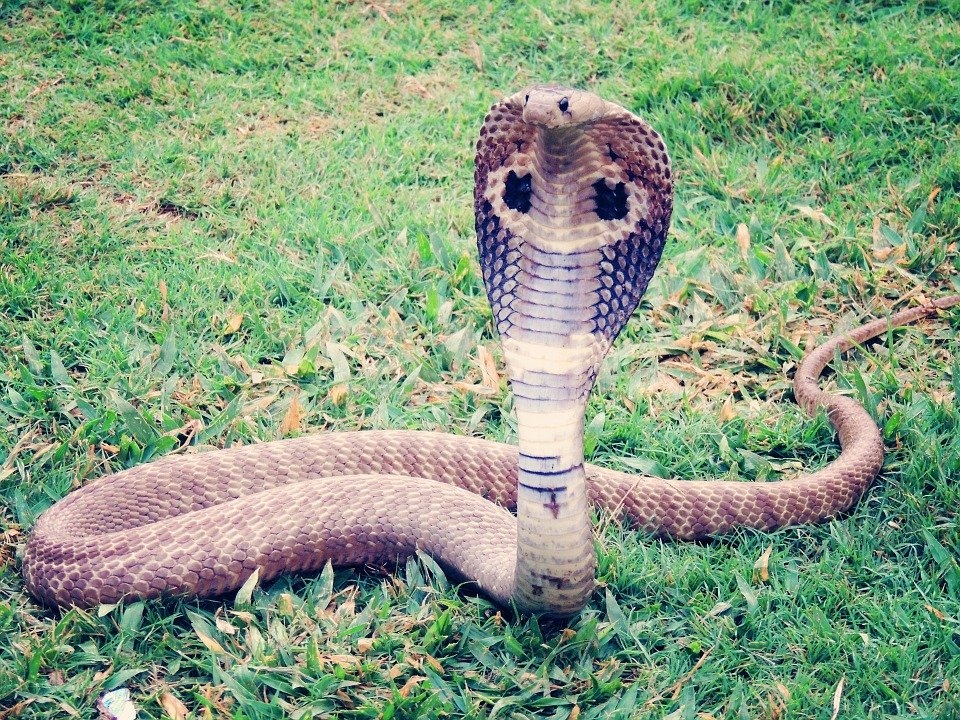 King Cobra, the world's deadliest snake found in the jungles of Karnataka, will be brought to Kamla Nehru Prani Sangrahalaya, Indore soon. In 2 weeks, this snake will likely come from Karnataka to Indore Zoo.

With the introduction of King Cobra in the coming days, visitors will have more to see and understand about these reptiles. King Cobra is not considered to be a true cobra species, such as the other cobras in the Naja genus; instead, it belongs to its own genus, Ophiophagus.

“The length of King Cobra is usually 18 feet and it can rise up to 5 feet above the ground at the time of attack,” Yadav said.

He added that Cobra’s bite delivers a tremendous amount of paralysis-inducing neurotoxins. “The snake's venom is so strong and so voluminous that it can kill an elephant in just a few hours,” Yadav said.

“Regarded as the fastest snake in the world, it can move at 17.6 feet (5.4 metres) per second and reach amazing speeds of 12 mph (19 KmH)! This graceful snake can move extremely fast and with astounding agility,” Yadav said.

A few days ago, a black-edged tiger from Nandankanan forest was brought here, which has gained a lot of popularity among the audience. A white tigress was also shifted to the new enclosure. All the preparations are going on for the aquarium as well.