Sampatraj Kocheta Jain, a resident of Chhota Bangarda, who had a distinct identity in Jain society, was admitted to a city hospital on Thursday due to brain haemorrhage.

Indore (Madhya Pradesh): The kin of a brain-dead septuagenarian astrologer, Sampatraj Kocheta Jain, 74, donated his liver, eyes and skin on Saturday. On Friday, he was declared brain dead by the doctors after which his family took this decision. His kidneys were not fit enough to be donated. This is the 43rd case of organ donation in Indore.

Sampatraj Kocheta Jain, a resident of Chhota Bangarda, who had a distinct identity in Jain society, was admitted to a city hospital on Thursday due to brain haemorrhage. The doctors, on Friday, declared him brain-dead.

On Saturday, his liver was donated to a woman from Indore after the prescribed procedure. A 58-year-old woman from Indore who was registered with State Organs Tissue Transplant Organisation (SOTTO) was selected for liver donation. The organ donation process is to be done at Choithram Hospital and the woman, too, is admitted to the same hospital.

The donated eyes of Jain have been kept in the Shankara Eye Bank and the skin in Choithram Hospital’s Skin Bank. Tests were done for organ donation and it was found that both the kidneys were not in a state to be donated. So, only the eyes, skin and liver were taken out for donation.

In the past seven years, such organs as heart, liver, kidney, eyes and skin of 43 brain-dead patients had been donated, with the beneficiaries spread out across the state, as well as Maharashtra, Delhi and Haryana, officials said.

Read Also
Indore: DCBS bids farewell to the Batch of 2020 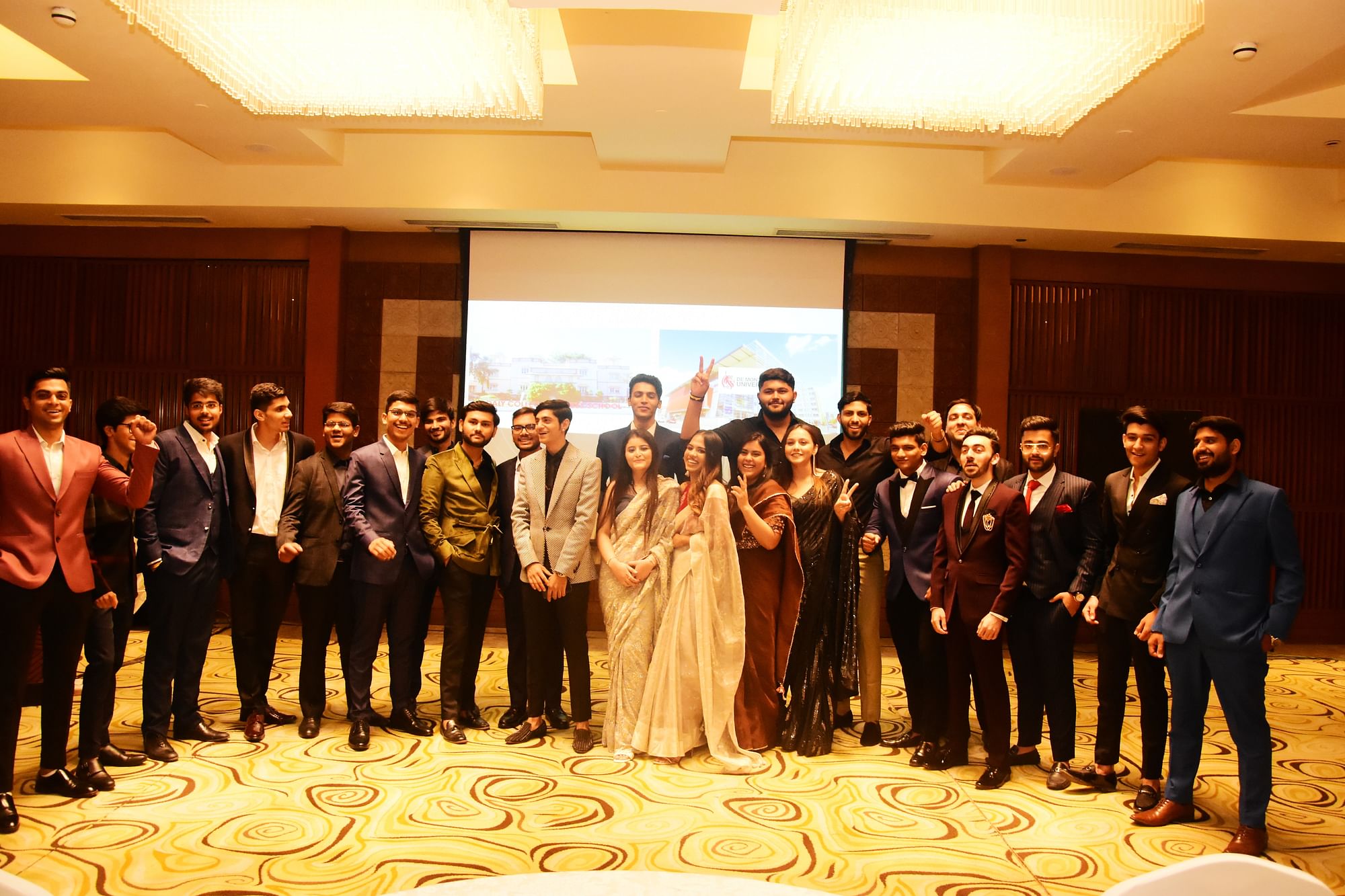