HomeIndoreIndore: Jealous husband stabs two, gets arrested in an hour

Indore: Jealous husband stabs two, gets arrested in an hour

Indore (Madhya Pradesh): Two men were stabbed and injured by a person in the Banganga area on Friday night. It is said that the injured persons were talking with the accused's wife so he attacked them with a knife and fled. However, the police arrested him within an hour and further investigation is underway.

Banganga police station in-charge Rajendra Soni said that the incident took place in the Bhawani Nagar area of the city. Two persons named Mahesh and Gabbar were rushed to the hospital after they were stabbed with a knife by a man following an argument between them. During the investigation, it was found that the wife of the accused was talking with Mahesh and Gabbar and after seeing her talking with them, the accused reached there and he started an argument with the men. The situation turned tense and the accused attacked both of the men with a knife and fled the scene. Mahesh and Gabbar got critically injured and are undergoing treatment in a city hospital. The police are also trying to take statements of the injured persons.

TI Soni said that the CCTVs of the area were checked and information from the spot was also gathered and this helped the police to arrest the accused he was booked under the relevant section of the IPC. The statements of his wife would also be taken by the police.

Read Also
Indore: Metro to usher in era of safe journey for commuters 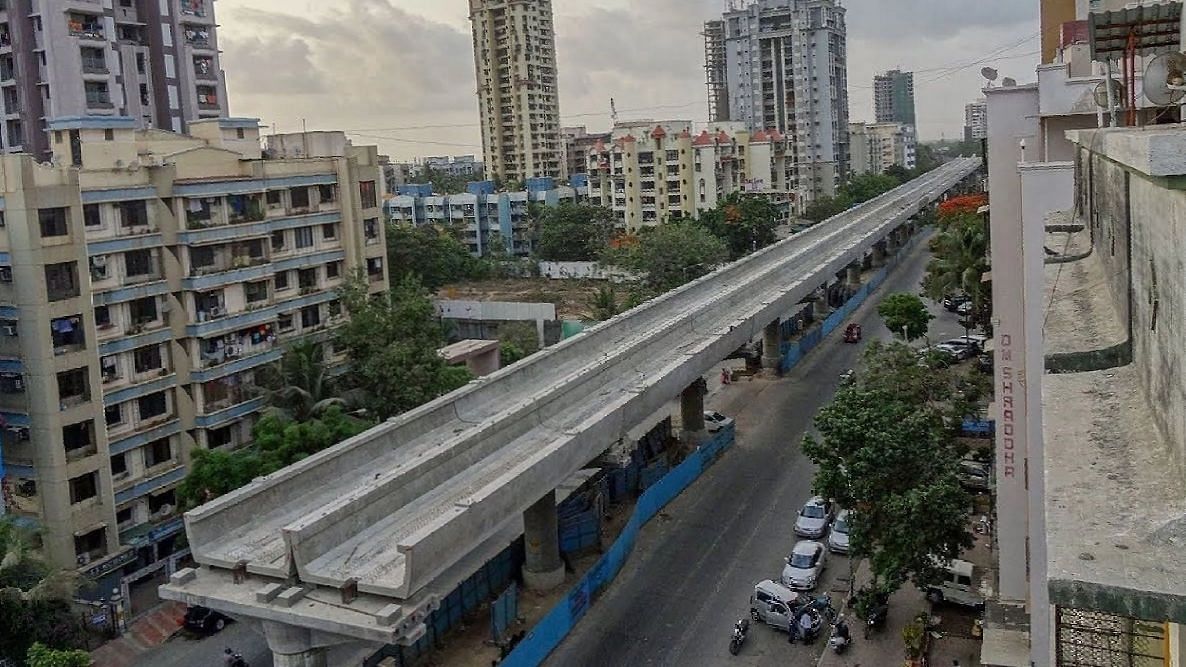