SDM Shashwat Sharma visited the colony for a physical inspection of the site. Both the district administration & IMC had already declared the colony illegal.

Indore (Madhya Pradesh): The district administration, on Monday, began an investigation of the illegal aspects and irregularities in the development of Pragati Vihar Colony. IMC has already declared the colony illegal.

Following complaints received that the colony had been developed without due permissions from different departments, collector Manish Singh had ordered a thorough investigation of the site. On Monday, an order in this regard was issued and SDM Shashwat Sharma was assigned the task of conducting the investigation. Sharma, along with the tehsildar of the area, visited Pragati Vihar, located in the Bicholi Mardana area, for the initial round of investigations.

SDM Sharma said he visited the colony on Monday to have a physical verification of the site and learn about the current situation prevailing there. He said that he had scanned a map of the colony and met some of the residents there. He asked them to avail of copies of the ownership documents. In the days to come, he will also record the statements of the residents. Collector Singh has instructed him to file the report in two months’ time.

IMC had declared the colony ‘illegal’ on August 11 this year as the coloniser had developed the area without getting the requisite permission from IMC and developed roads and structures illegally without any approval from the civic body. The additional collector issued an order to IMC to perform a survey of the plots at Pragati Vihar. More than 150 plots in Pragati Vihar Colony were found illegal.

In initial investigations, it was found that Pragati Vihar Colony was built without getting the layout approved by the joint director of the town and country planning department and without taking permission from IMC for dividing the agricultural land into separate plots.

Illegal development work—such as construction of illegal roads and electrification of the area—was carried out without permission and drainage and other facilities were built by violating norms and rules.

Read Also
Indore: Expect one more spell of rainfall before the monsoon withdrawal 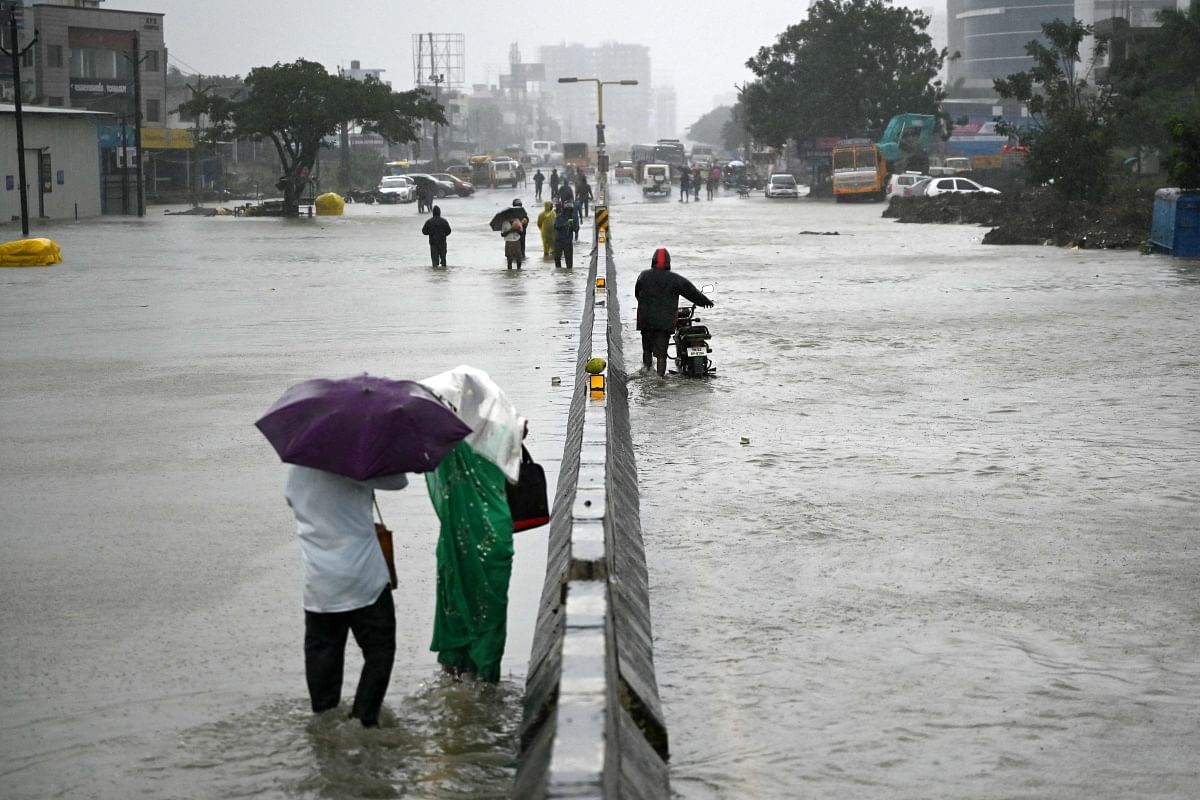