During the year, 570 crore units of high-tension electricity have been supplied.
Staff Reporter 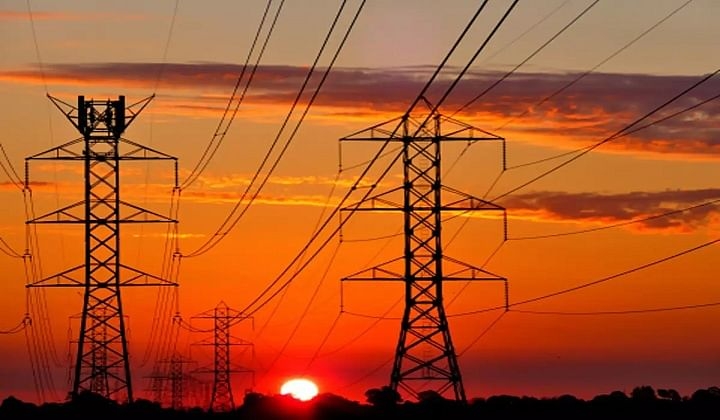 Indore (Madhya Pradesh): Year 2021 has been a good year in terms of industrial production compared to that in the past year. While, on one hand, new industries have opened, on the other, production in old industries also grew which is reflected from the increase in demand of electricity.

If we look at the year-long average, the demand for high-tension (industrial) electricity increased by 10 per cent compared to that in the past year. During the year, 570 crore units of high-tension electricity have been supplied.

Madhya Pradesh West Zone Electricity Distribution Company managing director Amit Tomar said that, in the ongoing year—from January to December 20, the daily power demand for industrial units ranged from 1.4 crore units to 1.61 crore units. “This demand has been close to 570 crore units in a year which indicates a 10 per cent spike in power supply to industries this year compared to that in the previous year,” he added.

Tomar said that, in December last year, the number of high-tension connections was 3,740. This year, the figure reached 3,940. This indicates that 200 new industries opened this year.

Benefit from a variety of discounts

§ Relaxation is being given according to the rules of the government for starting new industrial units. The old units have increased the use of electricity by expanding capacity, so they are getting a rebate of Re 1 per unit on the increased power consumption

§ Similarly, a maximum discount of Rs 1,000 per bill is being given on cashless payment of bills. A 25 per cent discount is being given on prompt payment without waiting for the last date as soon as the electricity bill is received. At the company level, industrial units are getting discounts worth crores of rupees every month