Dr Ayaz Khan is posted in Lebanon and he is ambassador of city’s cleanliness too.
MANISH UPADHYAY 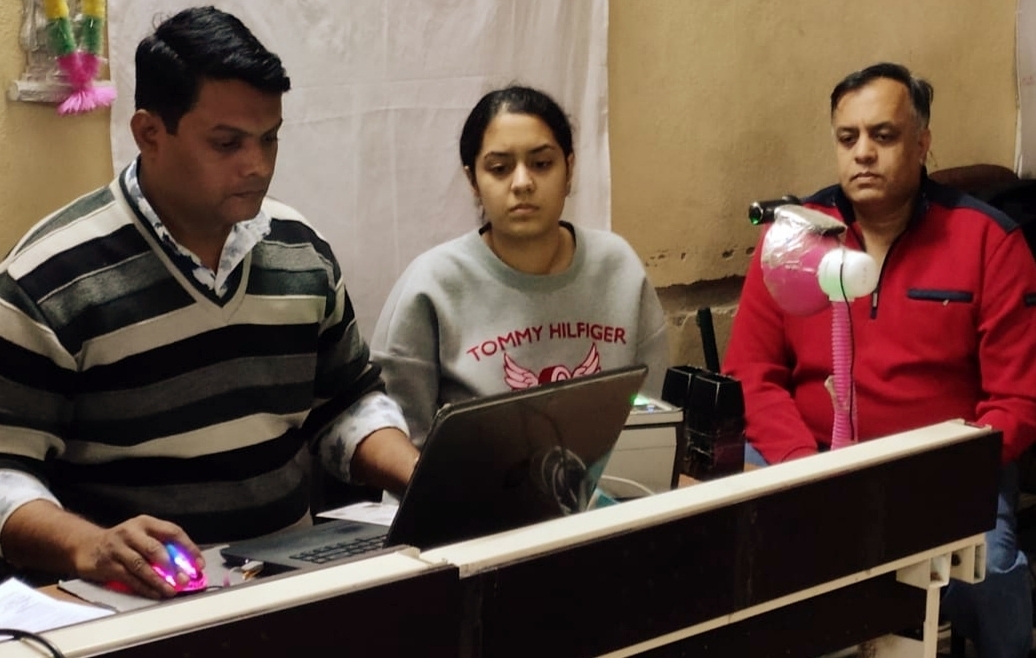 Indore: An Indian diplomat, who belongs to city, set an example for others on Tuesday as he completed formalities to upgrade Aadhaar card details of his family. He also checked his name and those of his family members in the voters’ list as is among the overseas service voters of the city.

Dr Suhel Ayaz Khan, a resident of Manik Bagh Road and Indian Ambassador to Lebanon, visited collector office on Tuesday along with his family. The 1997 batch officer of Indian Foreign Services, Dr Khan reached Aadhaar Centre of E-Governance Department and completed the procedure for bio-metric updates of his family members and also of himself.

Vimal Verma from Aadhaar Updation Centre helped him to complete the process. The bio-metric update of his two daughters and a son was necessary as all three have attained 15 years of age.

Dr Khan is ambassador of city’s cleanliness too: Dr Khan who obtained MBBS degree from Mahatma Gandhi Memorial Medical College in 1994, is performing the role of ambassador of Indore too. “I feel proud that I belong to a city, which has been declared country’s cleanest city for three years in a row. I tell this proudly to people where I am presently posted and to other foreign diplomats,” he told Free Press.