Indore: In a surprise move against anti-socials, cops check ID of suspicious people

The drive was launched in the entire city.
Staff Reporter 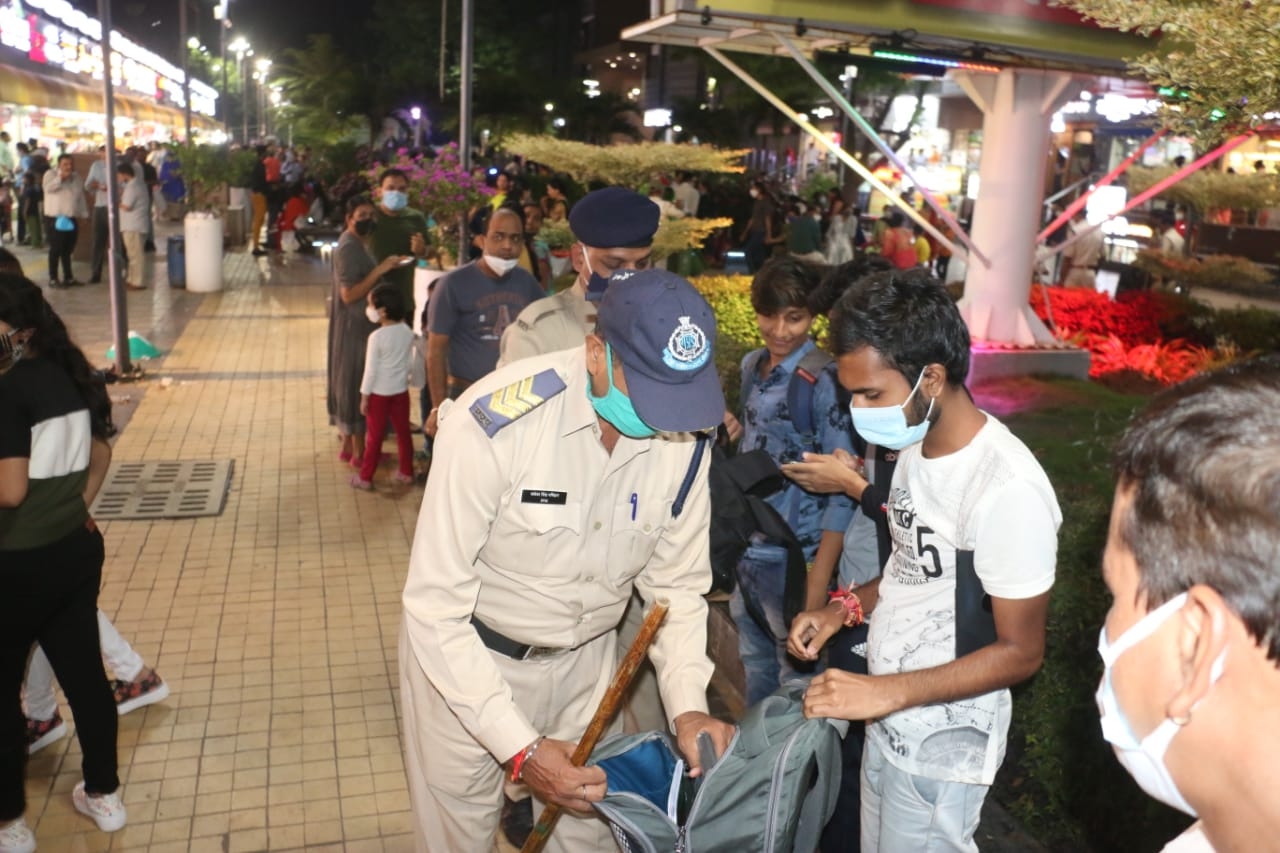 Indore: On instructions from the DIG, the city police launched a drive against anti-social elements and people with suspicious movements in the city on Tuesday evening. The police teams checked street food junctions, hotels, lodges and so forth. The also checked the bags and documents of people roaming around the city and staying at hotels. The police are said to have launched such a drive after finding two identity cards from a bangle seller who was thrashed by some men in the Banganga area a couple of days ago.

Panic prevailed among the citizens for some time after they saw the police force there. The police not only checked the identity cards of youths, but also searched their bags. The police also noted down the names and addressed of some youths who could not present any identity card on the spot.

Check on eateries at Janjeerwala Square

Another police team was carrying out checks on people at the eateries near Janjeerwala Square. Their bags and identity cards were checked there. Many people who appeared at the tea stalls were also checked by the police. People triple-riding bikes were also checked and were warned to follow traffic rules. Other police teams were checking the vehicles and the people at Anand Bazar, Vijay Nagar, Palasia and so forth.

The police teams swooped down on many hotels of the city where they checked the identity documents of the people who had either stayed there recently, or were currently staying there. Their information was noted down as also their purpose of visiting the city. 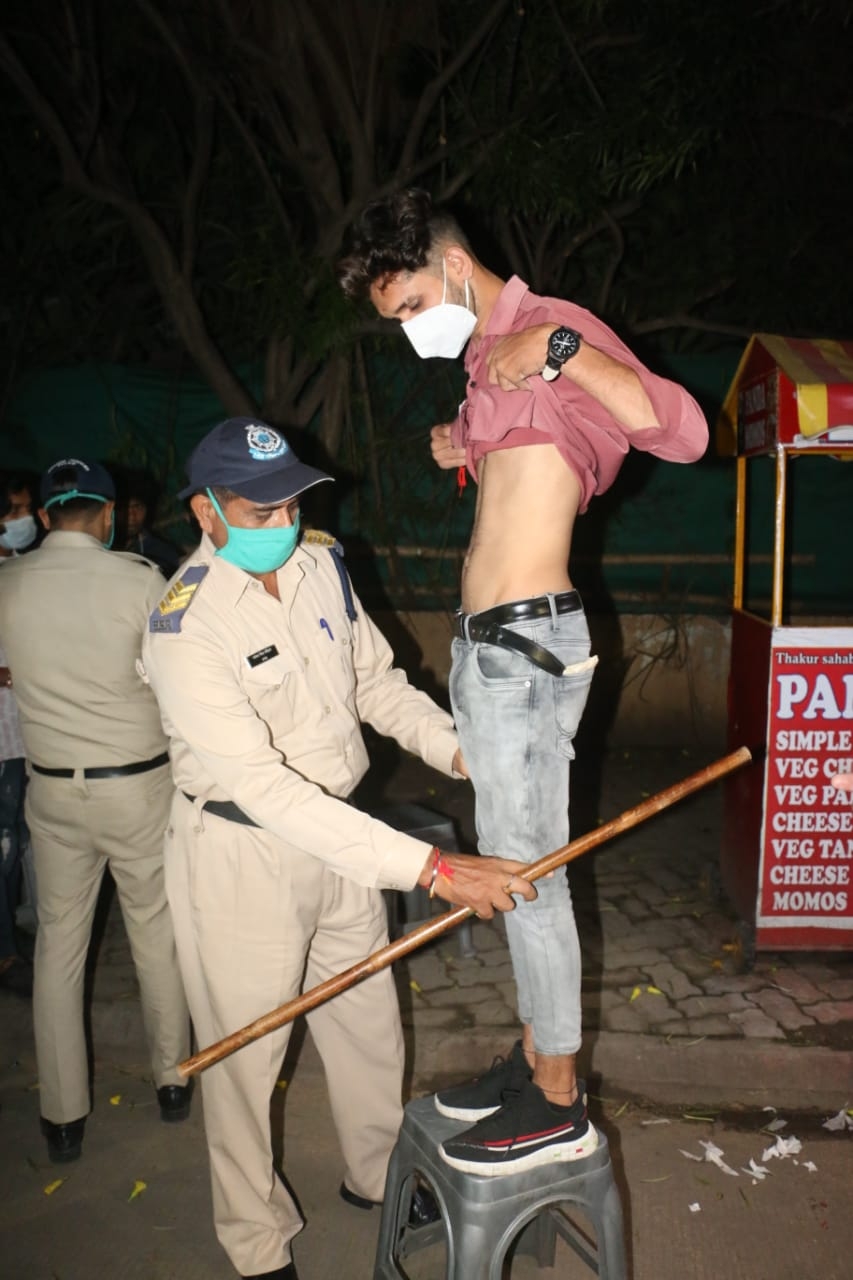