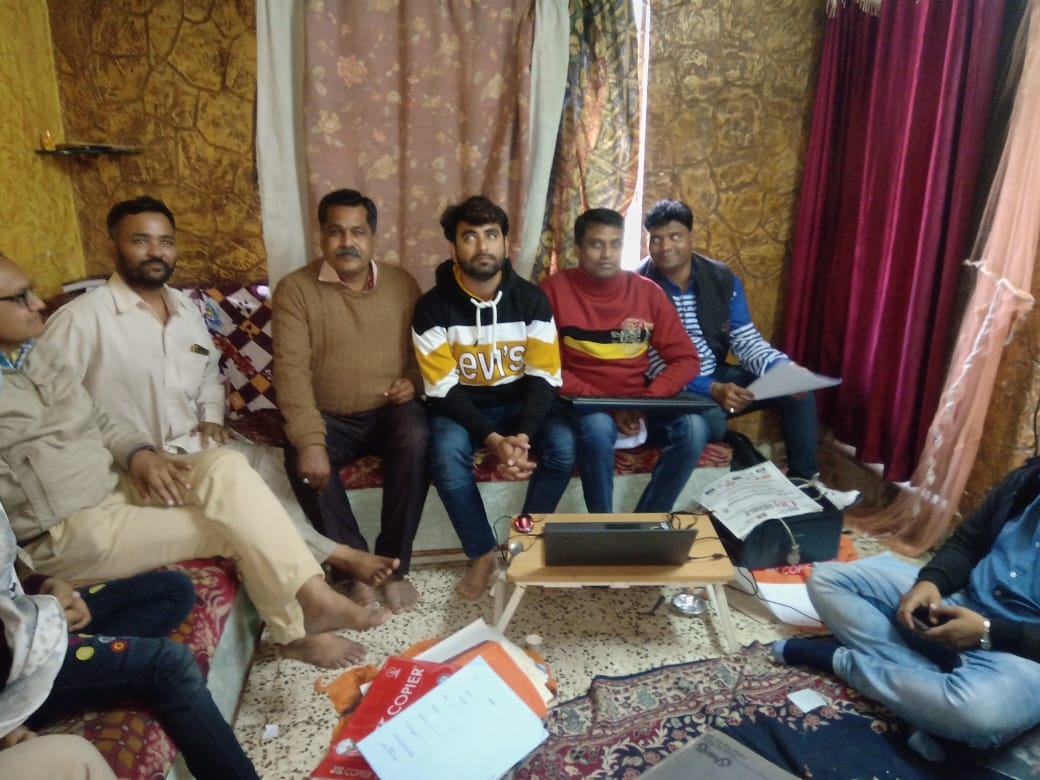 Indore: A raid by Lokayukta police on residence of a class three employee of Indore Municipal Corporation (IMC) unearthed assets worth crores which were disproportionate to his known sources of income.

Sleuths swooped down on house of Riazul Haq Ansari (35), who was recently terminated by IMC for using foul language against senior officers.

The raid revealed that he owns two flats and a penthouse in Devchhaya Apartment in Snehlataganj and a house under-construction in Pakija Lifestyle. It was also found that he lately sold a shop at Jail Road. Documents of a house in Khajrana were also found in the name of his sister.

An SUV and two motorcycles were also found at his residence, Baghel said.

Ansari has been working in the IMC since 2003 and in 16 years of service, his total income from the salary is around Rs 25 lakh and the value of assets recovered from him is more than his known sources of income, the DSP said.

A detailed valuation of his assets is being carried out and the case is being probed under the anti-corruption laws, he added.

After these allegations were found true, municipal commissioner Asheesh Singh had terminated him from service on December 20, that is, four days before the Lokayukta raid.

Ansari was posted at Zone No 18 in Ward 63. The IMC revenue officers had reviewed his performance and expressed displeasure due to poor recovery by him. His act caused financial loss to municipal exchequer. In retaliation, he went to Zone 1 and publicly abused his senior officers.

On learning this, Singh suspended Ansari and ordered a departmental inquiry against him. All the allegations against Ansari were found true by the investigating officer. In the past, the audit report revealed that he did not deposit the amount of revenue recovered by him in the IMC treasury within a prescribed time limit. The audit department had feared misuse of Corporation’s money by Ansari.

Keeping these findings in view, Singh had dismissed him with immediate effect.

Second beldar in Lokayukta’s net: Ansari is second beldar who fell in Lokayukta police’s net in last one-and-a-half years. Earlier, Aslam Khan who had amassed immovable properties worth crores of rupees, was arrested. Khan had worked in plum departments of IMC. Like Khan, Ansari was also given plum work of bill collecting in Zone 18, which many aspire for.