Moreover, the national body has directed all the state bodies to file the petition with the High Courts in their states for the same
Tarun Tiwari

Indore: Continuing their protest against ‘Mixopathy’, Indian Medical Association has decided to file a petition in Supreme Court against the government’s move to allow Ayurveda practitioners to perform general surgery procedures and other ENT and dental procedures.

Moreover, the national body has directed all the state bodies to file the petition with the High Courts in their states for the same.

Treasurer of World Medical Association and former president of Indian Medical Association Dr Ravi Wankhedkar said, “We are not against Ayurveda but government should help them develop their practice instead of promoting ‘Mixopathy’. IMA has decided to file a petition in Supreme Court against the same after a week and also directed all the state bodies to file petitions in High Courts.” 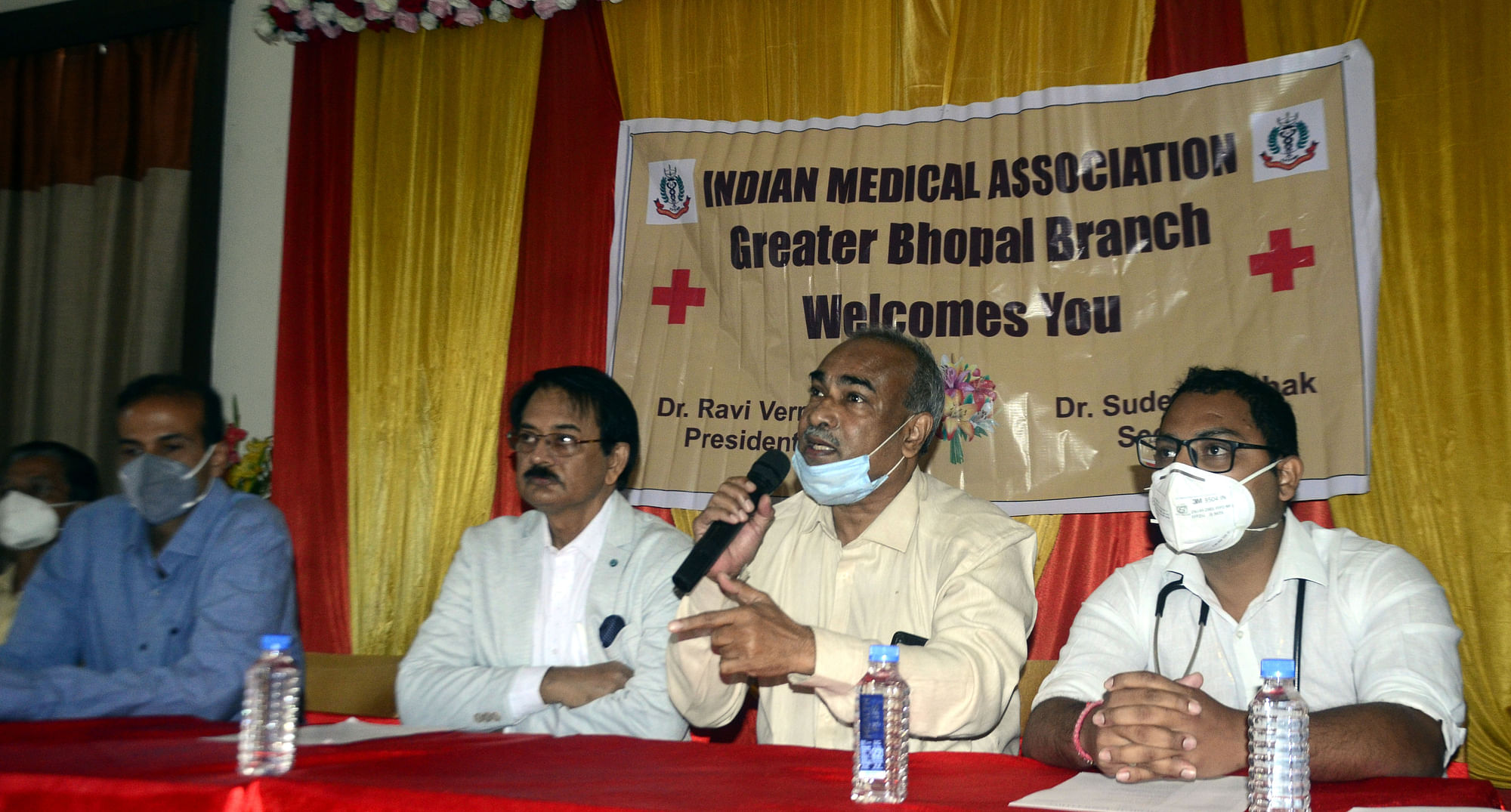 Madhya Pradesh: OPD of government hospitals functional even after strike call by IMA

Talking to Free Press during his visit to Indore, Dr Wankhedkar said, “Every time when we oppose against ‘Mixopathy’, they used to give us example of ‘Sushrut’ for having performed the first surgery. Why government didn’t work on the same in last many years. Life expectancy has been increased to average 67 years from 25 years in last 70-80 years and It is all due to modern medicine.”

Moreover, the Treasurer of World Body said they are waiting for the meeting in National Medical Commission to discuss the same on Friday and hope that NMC will take strong stand to safe guard the practice.

City president of IMA Dr Satish Joshi said IMA is not fighting for the doctors but for the patients.

“Mixopathy will not affect the doctors practicing modern medicine but it will affect the patients who would reach an Ayurveda practitioner to get operated,” he added.

IMA members will write MBBS before their PG degree

Dr Wankhedekar said IMA has also directed all the members to specifically write MBBS before their PG degree after their names to help people in distinguishing them from the ayurveda practitioners.

“We used to write MD and MS after our names but the Ayurveda PG degrees also named the same. The move of writing MBBS will help in differentiating us from the Ayurveda practitioners across the nation,” he added. 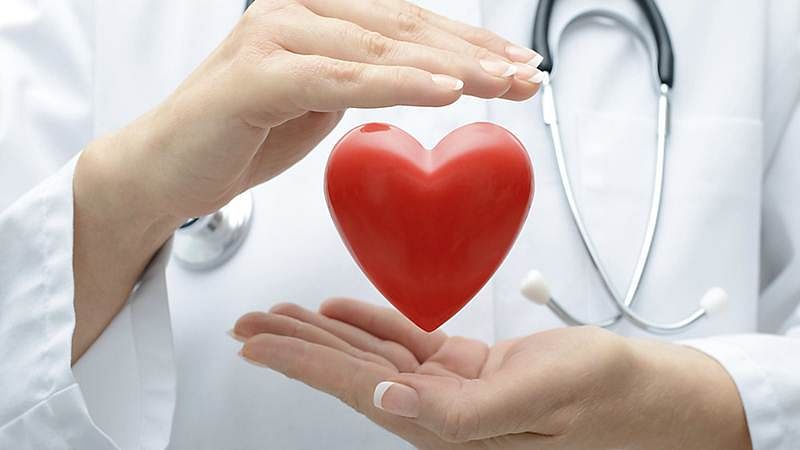