The aim of the hub is to create an ecosystem to support the development and commercialization of technologies facilitating modelling, simulation, and visualization of CPS.
Atul Gautam 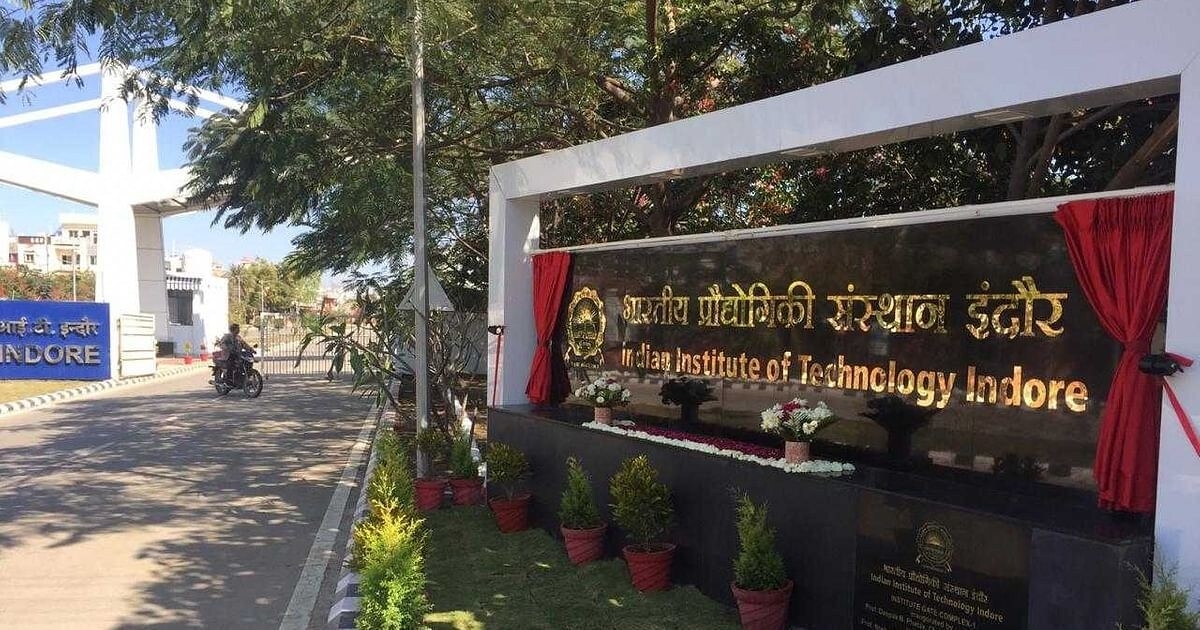 The aim of the hub is to create an ecosystem to support the development and commercialization of technologies facilitating modelling, simulation, and visualization of CPS.

IIT Indore director (officiating) Neelesh Kumar Jain said “The objective of DRISHTI CPS will be achieved by creating a self-sustaining system which supports R&D projects, patenting, licensing, and commercialization, incubation of start-up companies and spin-offs, and initiation of joint projects with the industry.”

The details may be shortly available on the website (drishticps.iiti.ac.in) of the company.

Dr Pavan Kumar Kankar, project director, said “All entities of IIT Indore will have to work as a team along with the Industry, R&D organizations, and the sister Technology Innovation Hub's to achieve the objectives of NM-ICPS."

After taking over the reins of the company, Sunil Dutta said, “The growing importance of CPS in every field is associated with human beings. The demand of Digital presence in every facet of life has necessitated a paradigm shift in the existing ecosystem. This digitalization is not restricted to human beings. In fact, machines and modern systems, apart from being digitalized, are also expected to be interconnected via Internet of Things (IoT) deployments. Such systems, popularly known as Cyber-Physical Systems (CPS), are capable of taking autonomous decisions using data analytics and artificial intelligence. There has been a rapid proliferation of CPS in the lives of human beings. The National Mission on Interdisciplinary Cyber Physical Systems (NM-ICPS) clearly highlights the important part that CPS will play in everyday life. However, there are challenges when it comes to effective modelling, simulation, and visualization of CPS deployments.”

Dutta was instrumental in coining the concept of Adaptive and Non-Cyclic preventive maintenance using CPS.