However, the rates of 351 new areas that had been included in the guideline rates for the first time will remain effective.
Staff Reporter 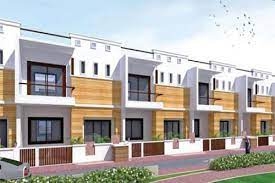 Indore: Giving a big relief to property buyers, the State ​ government has​ cancelled the hike in ​guideline rates of properties in the district.