A team led by health officer Dr Santosh Sisodiya raided the clinic of the doctor who organised the camp.
Staff Reporter 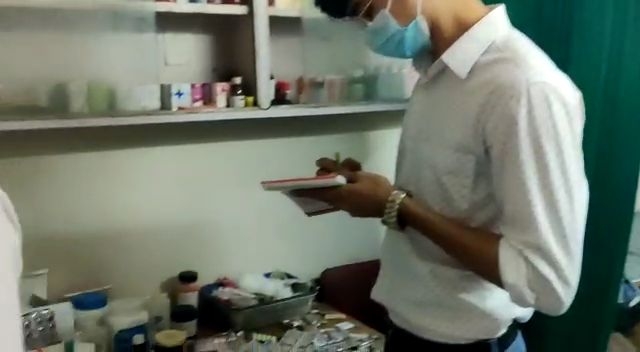 Indore: A team of the health department on Tuesday raided the clinic of a BEMS doctor in Ramanand Nagar and stopped a health check-up and immunisation camp for children, running without permission.

The doctors there were giving ayurvedic medicines to children for immunity and for increasing brain power and even charging for the same.

A team led by health officer Dr Santosh Sisodiya raided the clinic of the doctor who organised the camp.

“Organisers showed us permission for organising the camp, but it was for Bhopal and no permission was obtained from departments in Indore, either from the AYUSH or the health department. They were giving ayurvedic medicines to children and charging Rs 50 for the same along with Rs 10 registration fees,” Dr Sisodiya said.

During investigation, the team also found that the BEMS doctor was providing allopathy medicine to patients, which is not allowed.

“We stopped them from organising the camp and asked them to obtain permission while sealing the clinic of the doctor with BEMS degree,” Dr Sisodiya said.

To eliminate the questions raised over low sampling for Covid-19 in the city, the health department has decided to increase sampling in the city and to contain the virus.

According to district nodal officer for Covid-19 Dr Amit Malakar, “We have about 114 teams including teams of fever clinics which will intensify sampling again in the city. These teams will also reach homes of the patients coming to fever clinics and take samples of first and high risk contacts.”

Department had taken only 680 samples on Monday which was the lowest for the last many months. 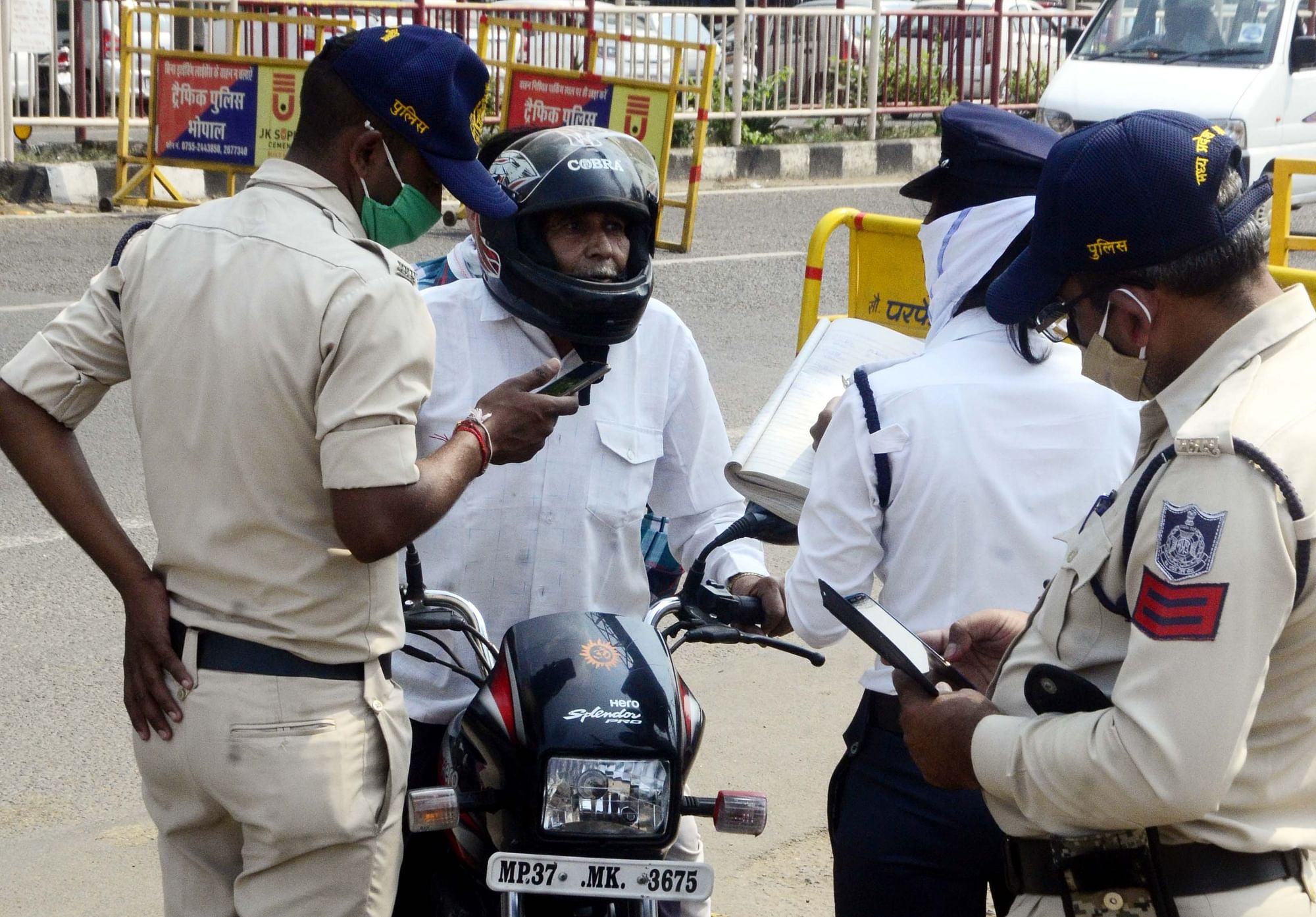 Bhopal: Corona on the move, enforcement of guidelines goes for a toss as cops get busy with checking...