Initially, the number of daily cases was below five and but it has increased to over 20, with the highest cases reported on December 24 (27).
Staff Reporter 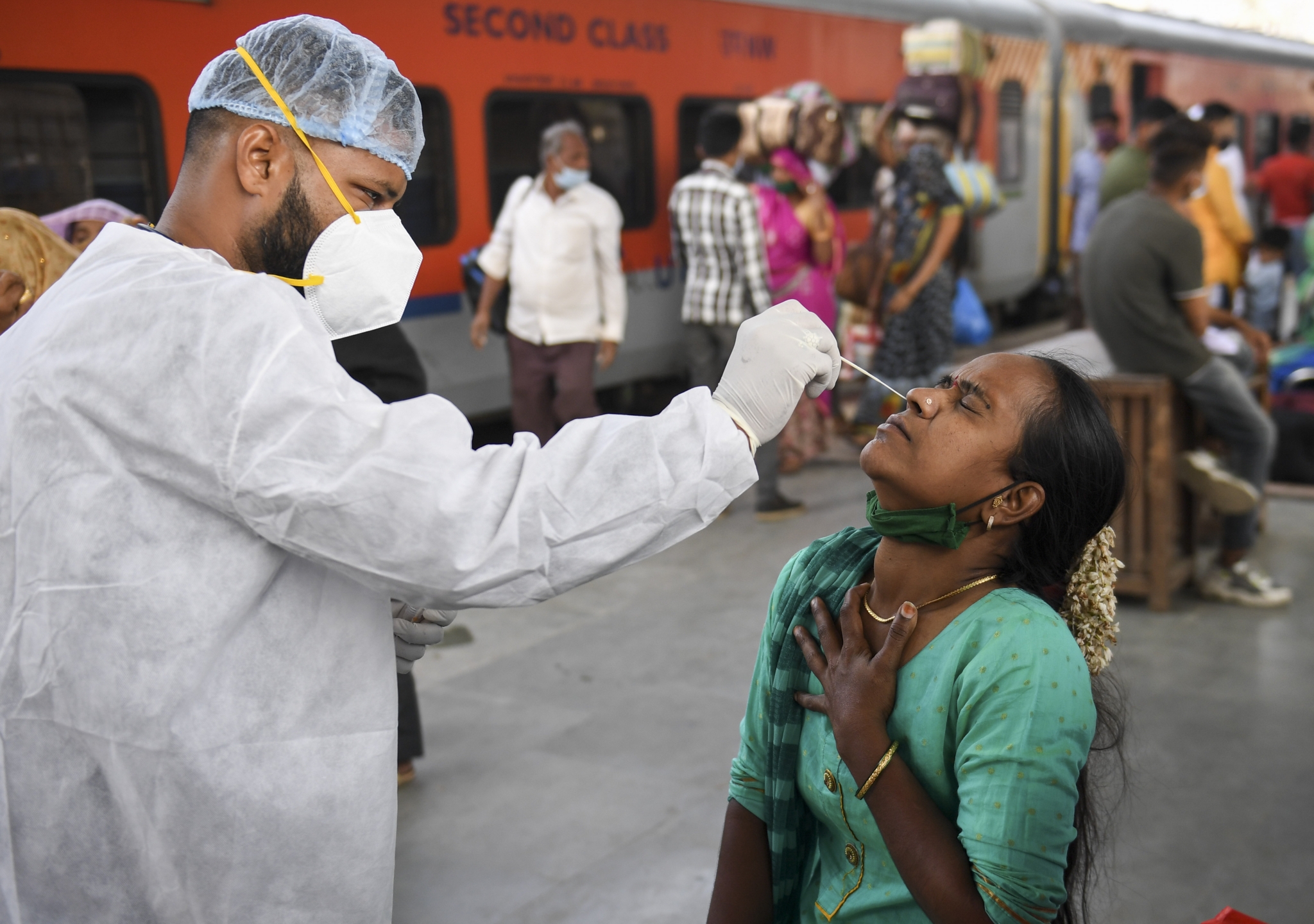 Unlike November, when zero Covid cases were found for six days, no day in December has seen zero cases of Covid-19, so far.

Initially, the number of daily cases was below five and but it has increased to over 20, with the highest cases reported on December 24 (27).

August was the ‘best’ month in terms of Covid-19 cases as the lowest number of 60 cases were found positive that month, while 76 cases were reported in October, which increased to 112 in November.

‘The number of corona cases is increasing and people must follow Covid norms strictly to remain safe. As cases of new variants of Covid-19 were also found in Indore, the number of cases may increase and people must be cautious about it. Although the cases are mild, we shouldn’t lower our guard’

‘April was the worst month, but the condition started getting better in June and turned the best in August. An increase in the number of cases was seen again in November which became a cause of concern. People should follow Covid norms strictly and must get vaccinated to avoid a third wave of Covid-19’ 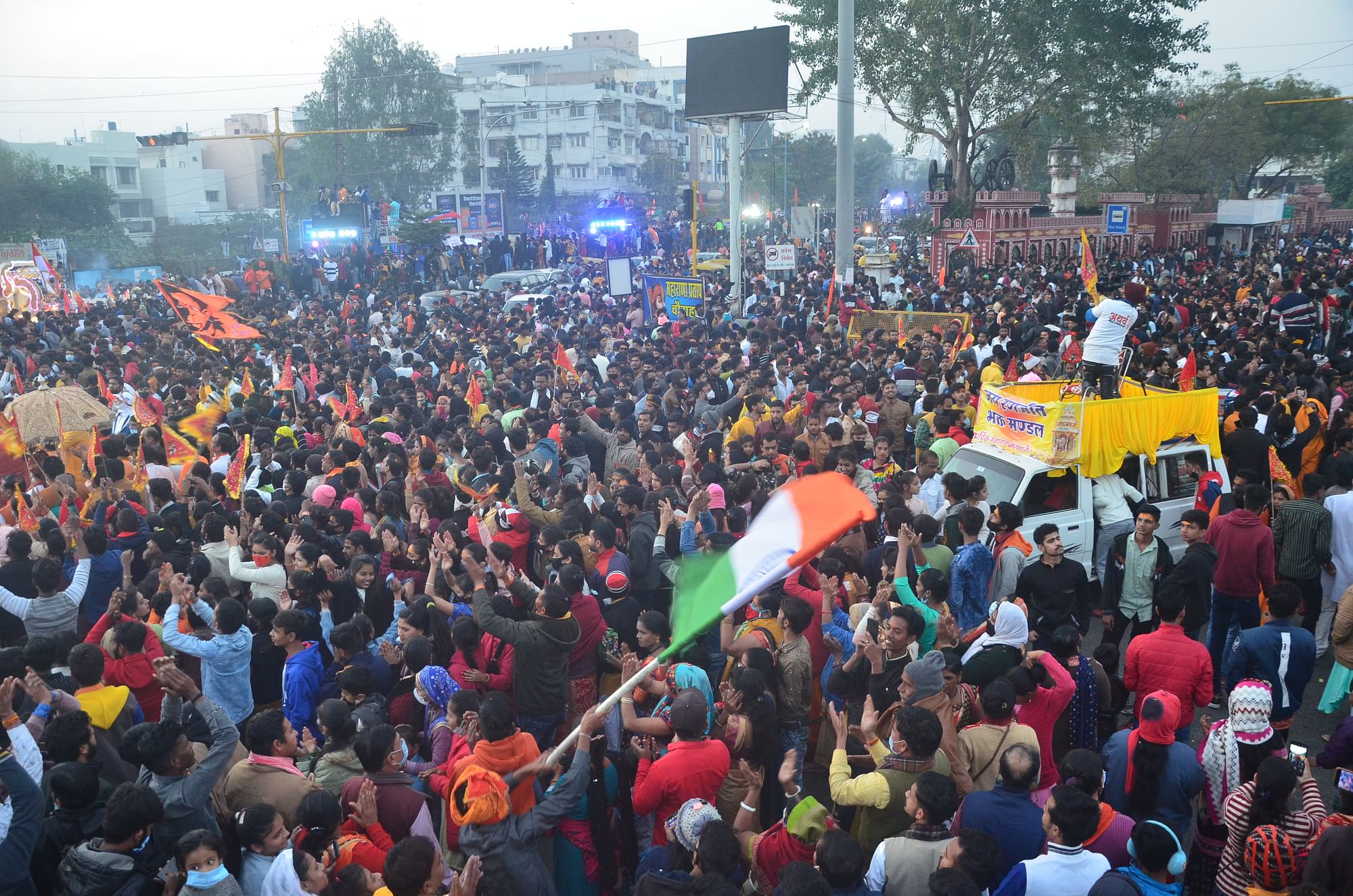