Indore: Girls power ahead of boys in MPBSE XII results

Four students from Indore made their place in State merit topper’s list. Three of them were from Commerce stream and one was a topper in Science – Biology stream, as shared by divisional officer Deven Sonwani.

Science – Biology topper from Indore who made it in the State Merit list is Delan Patel. He scored 484 marks out of 500 and secured fourth position in state.

Delan Patel from Malhar Aashram School scored 484 marks out of 500 and secured fourth position in state. Learning to multitask from his father, who works as an electrician, farmer and labour, Delan Patel is the science city topper, who secured fourth position in state with 484/500 marks.

Originally from Damoh, he dreams of becoming the first doctor in his family. “I scored 98.4 percent in class 10th and made my place among Super 100, in fact, I was at fifth position in state back then,” Patel said.

With a dream to follow his aspirations, he lived in Malharganj Aashram and has been preparing for NEET 2020. “I have an elder sister (Aarti) and a younger brother (Sumit), who motivated me,” Patel said. 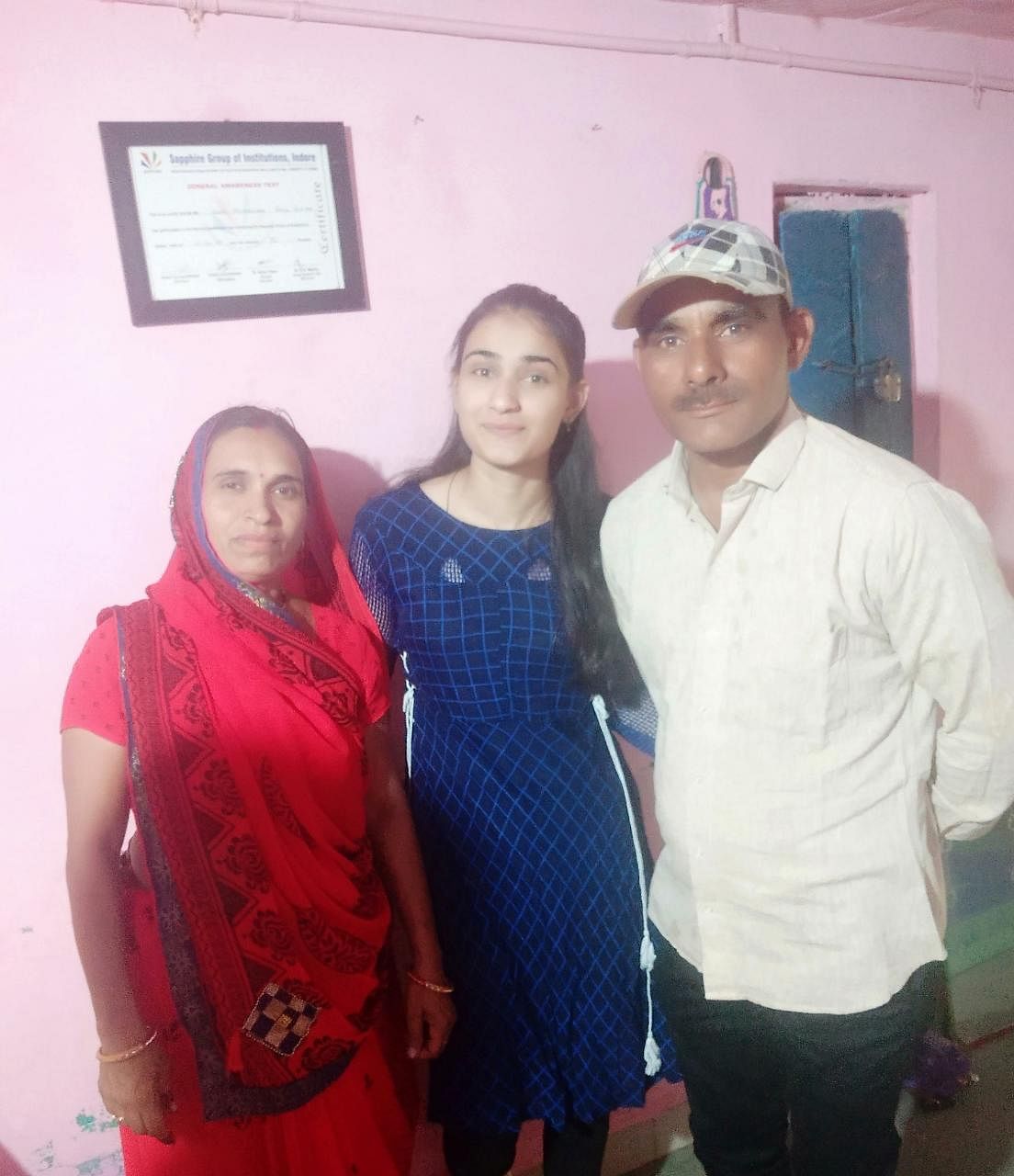 School added a subject just for her

Dreams come to us, when we dare to go after them facing every challenge with a smile. Such was the case for Vinita Rathore, who was the only student in her school who studied Economics. She has scored 453 marks and is Indore’s topper in Humanities stream.

“I live in village Bargonda, where we do not have schools and coaching for studying science in class XII,” Rathore said. She wanted to study mathematics.

“I had scored 95 per cent in class 10th, but it is not possible for my parents to send me to Indore to study and pay fee,” Rathore. She choose humanities as she found arts more interesting than commerce.

In arts, she really wanted to study economics. “My school did not have economics then, but my school principal (Dinesh Gupta) agreed and got the subject in school just for me,” Rathore said.

She was the only student in school who would study and give economics exam. “I was lucky, because as soon as I entered class 12th, an economics teacher was transferred to my school which helped me in understanding the subject better,” Rathore said.

Helping her ace out the challenges of studies, her elder sister (Prachi) and father (farmer Raju) were her biggest support. 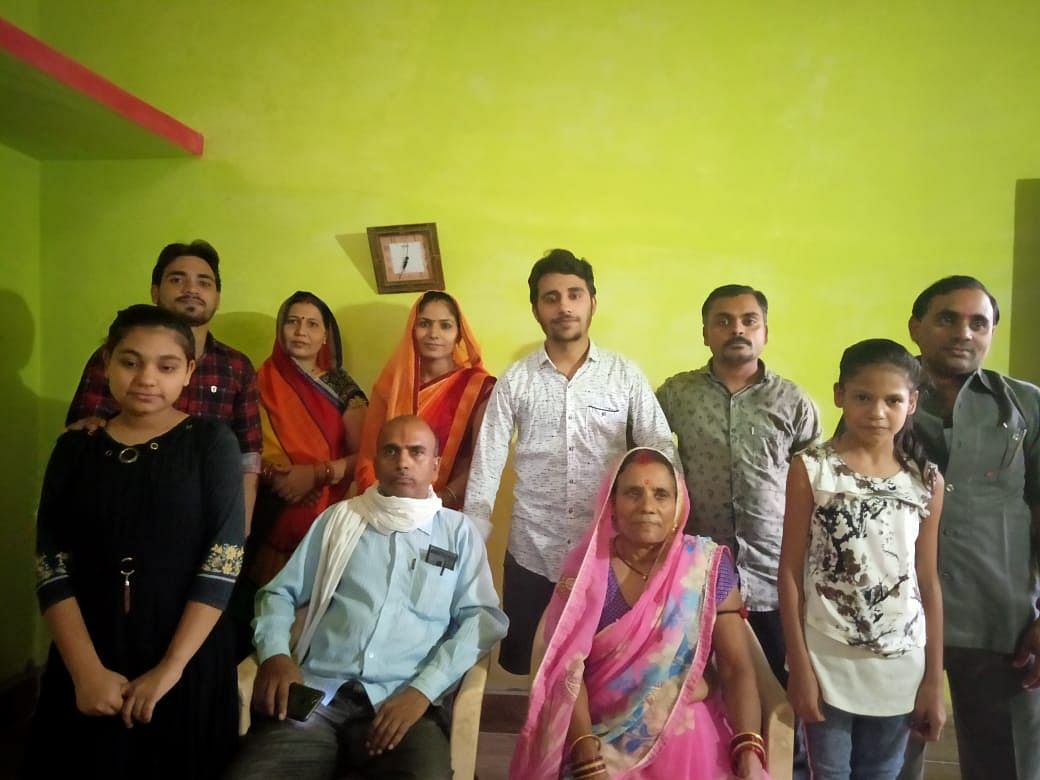 Not language, but concentrate on knowledge

Vishnukant Mishra from Malhar Aashram School secured sixth position in state with 474 marks. He is the city topper for Commerce stream.

Inspired by (late) Dr APJ Abdul Kalam, Mishra hopes to become a successful chartered accountant. Sharing an important lesson from his experience, Mishra said, “I like studying, but I faced a major challenge when I was sent to English medium school and my interest and score fell down from 90s to 70s.”

After re-joining government school in class 9th, Mishra’s scorecard and interest rekindled and he scored 94 per cent in class 10th. “I got selected in super 100 scheme and moved from Sidhi to Indore to fulfil my dreams,” he said. 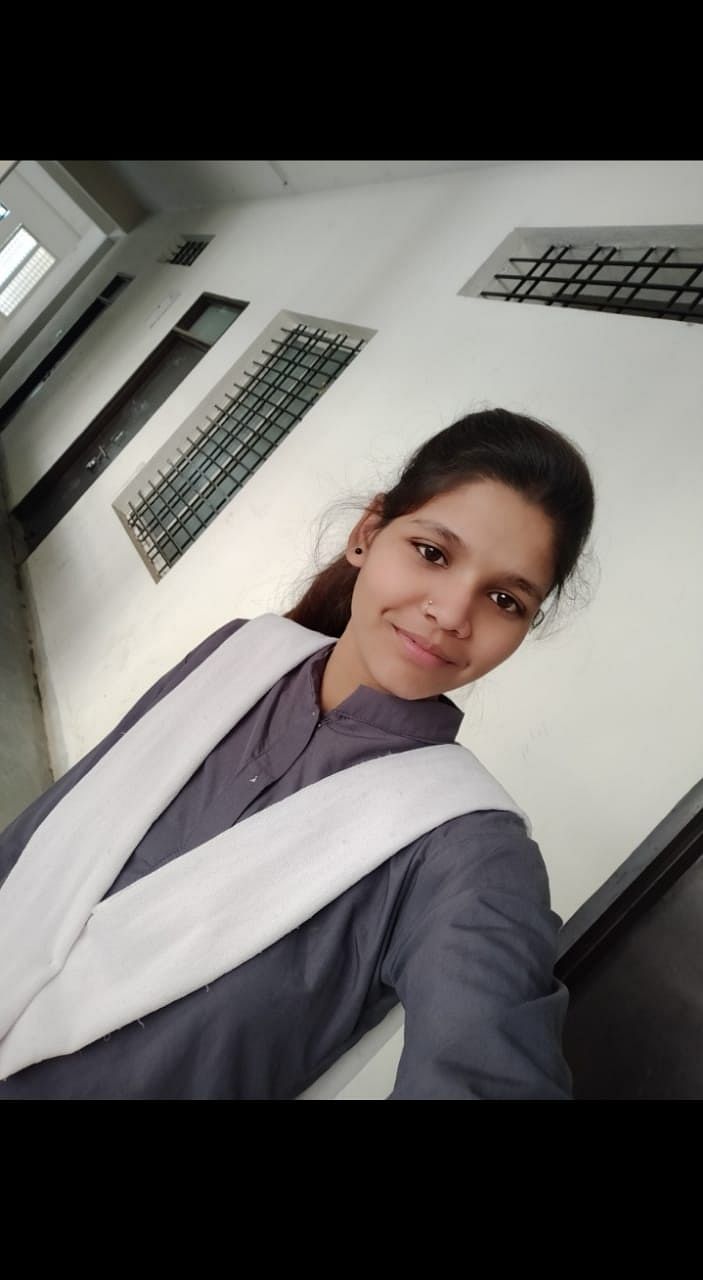 First to study in farmer’s family

Nisha Patel from Malhar Aashram School secured tenth position in state with 470 marks. She is the first in her family to complete school education.

“I come from Bhama village, where it is not usual for people to study,” she said. With support from her parents (Rewa and Babulal Patel), she concentrated on studies to follow her dreams.

“I scored 92.4 per cent in class 10th, which gave me an opportunity to move to Indore under super 100,” Patel said. However, there was a twist that due to her score, she could not get science in the scheme and was selected in commerce stream.

“My school principal explained to me that the opportunity of studying among super 100 will help me in building my career, so I took the chance and found my new dream of becoming a chartered accountant,” Patel said.

HomeIndoreIndore: Girls power ahead of boys in MPBSE XII results