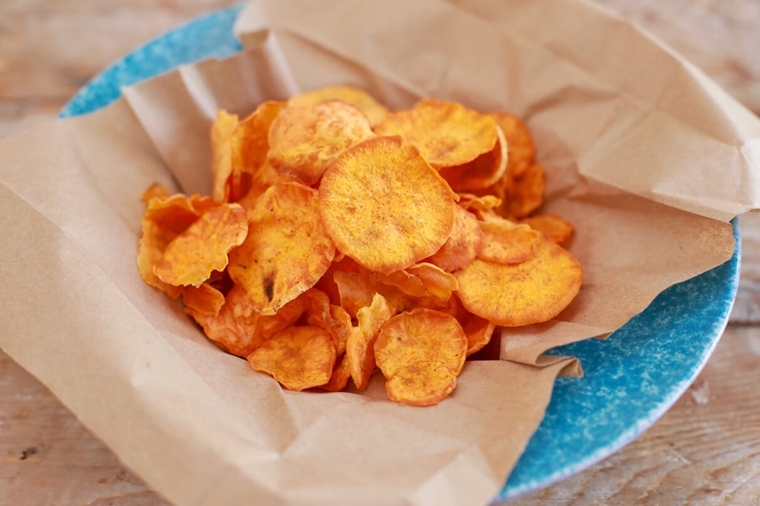 Indore: After exposing the case of potato wafers manufacturing factory, which was engaged in making chips from rotten potatoes, the district
administration has attached the food security officer and Inspector to ADM
office.
The district administration has taken over the already demolished the factory. On the other hand, the collector has also expressed displeasure over
the working of the Food Safety Department for ignoring such subjects
which are playing with the health of the public. In a major action
taken on Friday, the Collector Manish Singh has attached Food Safety
Officer Manish Swami and Drug Inspector Rajesh Jinwal to the office of
Additional District Magistrate. The collector was continuously
receiving complaints against these two officers. All field work has
also been taken away from them. Collector Singh has
instructed Additional Collector Abhay Bedekar to organize a training
session for all potato chips making units in the district.
It may be noted that a few day ago order of suspension of Swami
was released owing to serving cold meal to Chief Minister Shiv Raj
Singh Chouhan during his city visit. But due to the generosity of
CM he was reinstated.