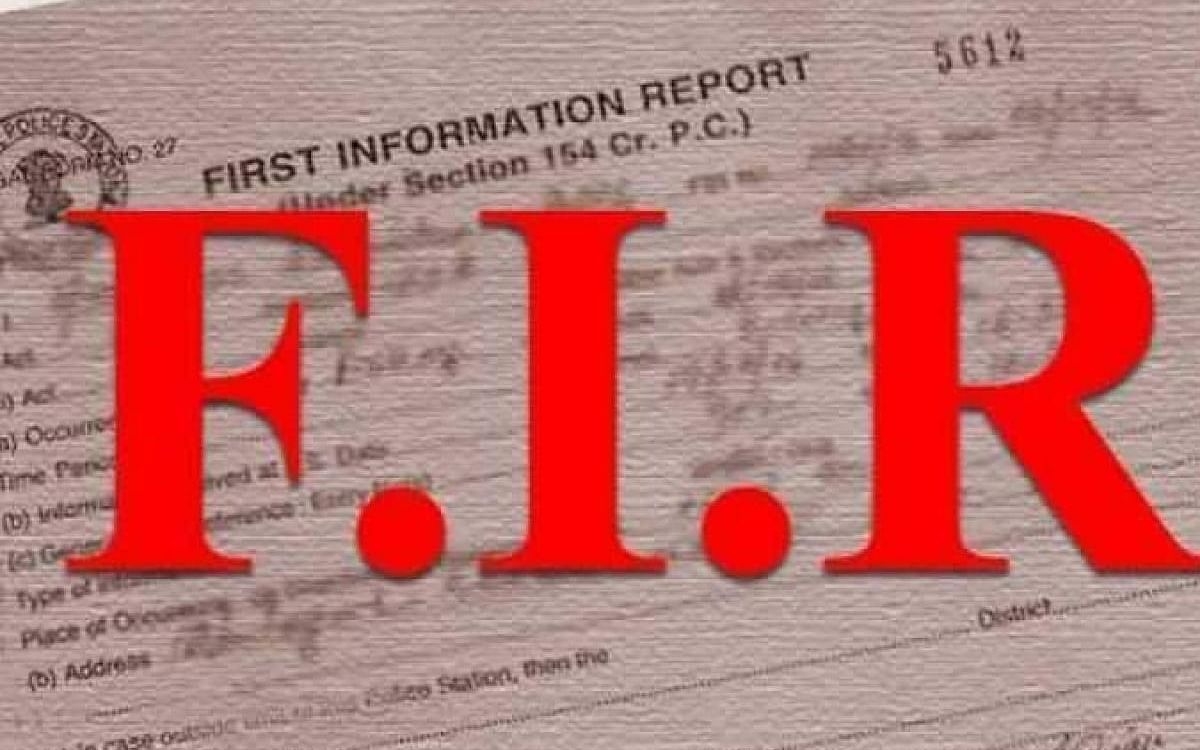 Indore (Madhya Pradesh): An FIR was lodged against three persons for manipulating government records and grabbing land in Hatod tehsil.

According to a government official, the FIR was lodged at Banganga police station following orders by collector Manish Singh against Kuntabai wife of Amritlal, Amritlal son of Sidulal and Pooran son of Ambaram of village Alvasa, for manipulating government land records of the village.

According to the FIR lodged by Naib Tehsildar Hatod Jayesh Pratap Singh the three accused hatched a criminal conspiracy and illegally allotted government land on patta (lease) and thus earned illegal profit from it and caused loss to the government. The accused did not have the valid rights to give patta of Government land of survey number 223/5 area 4.047 hectare located in village Alvasa of Hatod tehsil of the district. Prima facie their offence came under sections 420, 467, 468, 471, 120B of IPC. 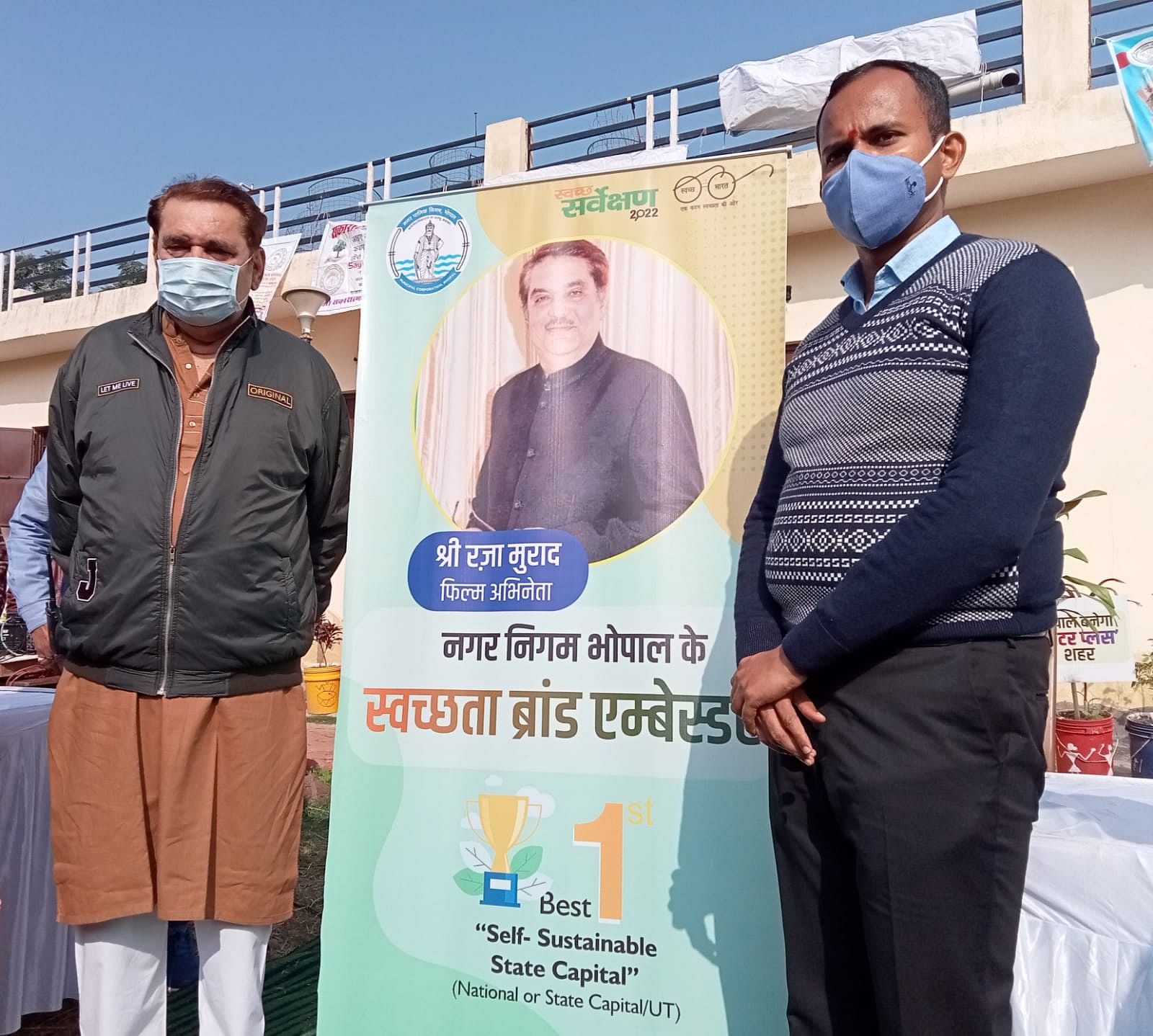