The Crime Branch arrested the woman on Thursday and further investigation is underway.

Indore (Madhya Pradesh): A woman, who posed herself as sub-divisional magistrate (SDM) Depalpur, duped many people of lakhs of rupees in the name of providing them jobs in government departments.

The Crime Branch arrested the woman on Thursday and further investigation is underway. They have registered a case under section 420, 419, 467, 468, 471, 170, 34 of IPC against the woman. The Crime Branch officers have recovered copies of some fake orders given by the accused to the complainants.

According to additional DCP (crime) Guru Prasad Parashar, a man had lodged a complaint with the Crime Branch that a woman named Neelam Parashar had taken Rs 2 lakh from him with the promise of giving him a job. The woman had also given him a fake appointment letter.

The Crime Branch officers instructed the fraud investigation cell to take over the case. During investigation it was found that Neelam, a resident of Tejaji Nagar area of the city, had told the complainant that she is a SDM and she can help him to get a job of a guard at the office of the district collector. She took Rs 2 lakh from the complainant and gave him a fake appointment letter. She had told the complainant that he would have to join in a few days. She had also given a uniform and identity card to him.

She had taken Rs 3.5 lakh from a woman and promised her a job in WCD department, Devguradia area. The accused had told the woman that she would get a salary of Rs 35,000 per month.

In another case, Neelam had bought clothes worth Rs 74,000 from a shop and she had given a cheque for the amount which bounced and that Neelam had not paid her the amount. 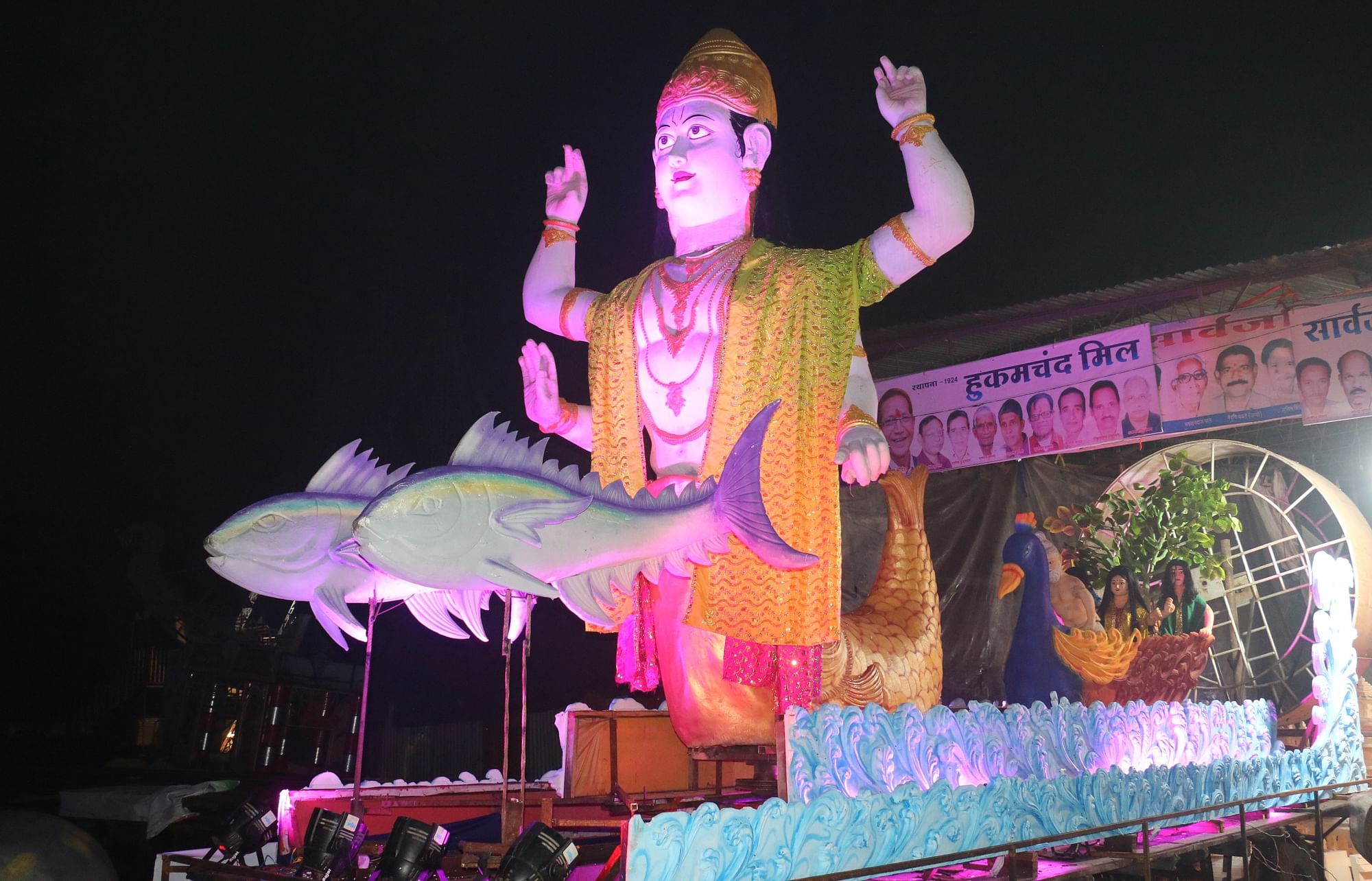