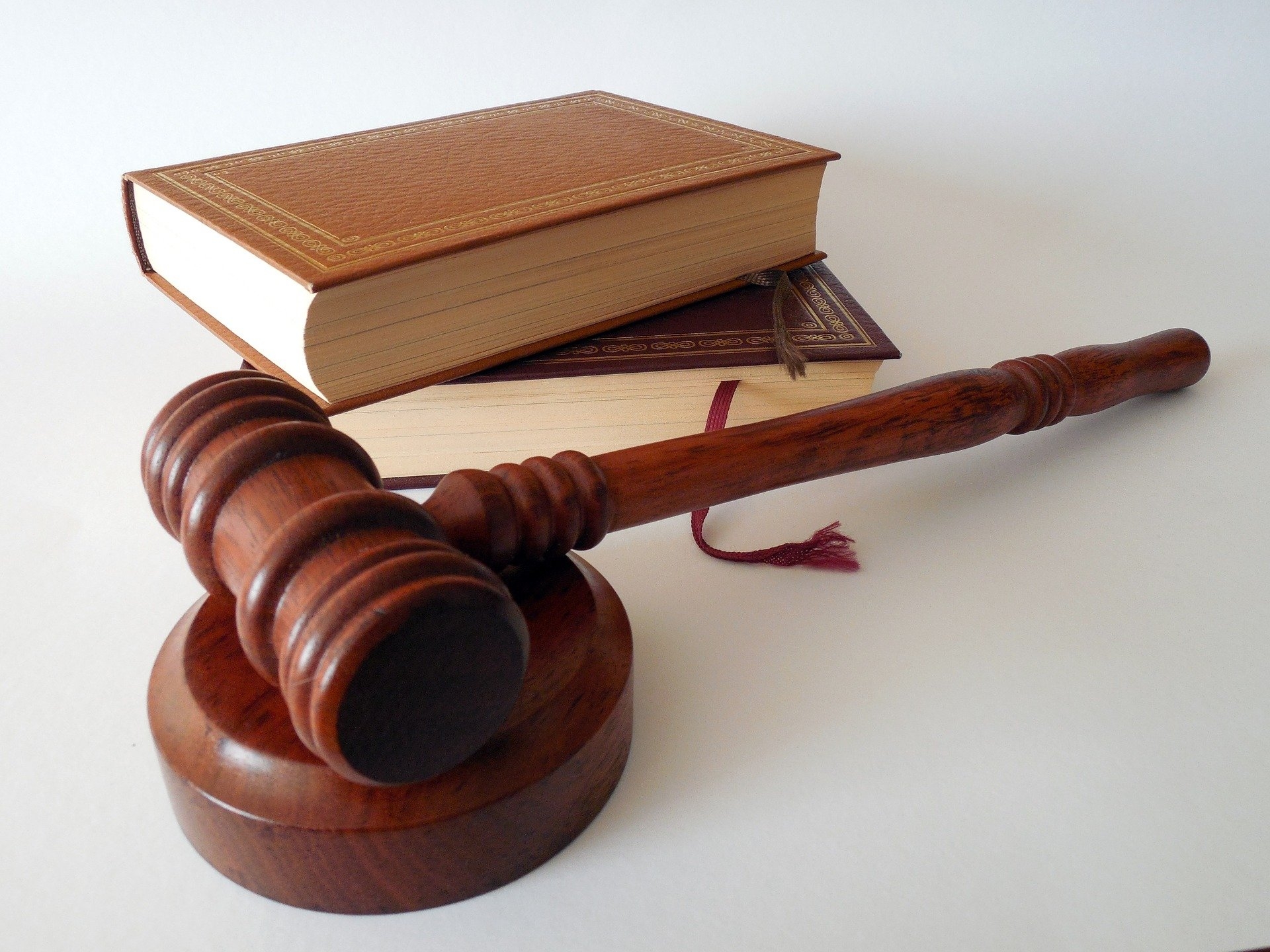 Indore: The Indore bench of Madhya Pradesh High Court dismissed a petition filed by Faizan Patel seeking quashing of an order pertaining to invoking of NSA Act against him. A Division bench comprising Justice Sujoy Paul and Justice Anil Verma rejected his plea stating that they find no reason to disturb the detention order (under NSA).

In a nutshell, Patel rashly drove his car injuring eight commuters. After injuring first person at Azad Nagar from where he started, Patel did not stop and continued with his 'hit and run' spree till Kshipra. He then abondoned his car on LIG link road and fled. Following the incident and given his past criminal history, district collector Manish Singh had invoked NSA Act against him. Patel had moved court challenging it.

Counsel of the petitioner argued in the court that his client has been detained by invoking the NSA Act despite the fact that he was already in custody because of his previous arrest. Counsel for the petitioner submitted that incorrect/false allegations were leveled against his client. He assailed the detention order by contending that it suffers from various infirmities. After listing to all parties in the case, the judges observed, “In view of the allegations mentioned in the grounds of detention, in our opinion, the district magistrate has taken a plausible view. “The petitioner has previous criminal history also,” the judges added.