Police had recovered the lower portion of Zoya’s body from the bushes near MR-10.

Indore (Madhya Pradesh): The police on Friday recovered the mobile phone, anklets and earrings belonging to Zoya, who was murdered in Khajrana area a couple of days back, from the house of Noor Mohammad, who was arrested for her murder.

Police had recovered the lower portion of Zoya’s body from the bushes near MR-10.

Police said that the accused had contacted Zoya through the internet and he had called her to meet him at his place on August 28. After he came to know that Zoya is a eunuch, he had an argument with her, which turned ugly and the accused strangled her with his towel and then cut her body into two parts. 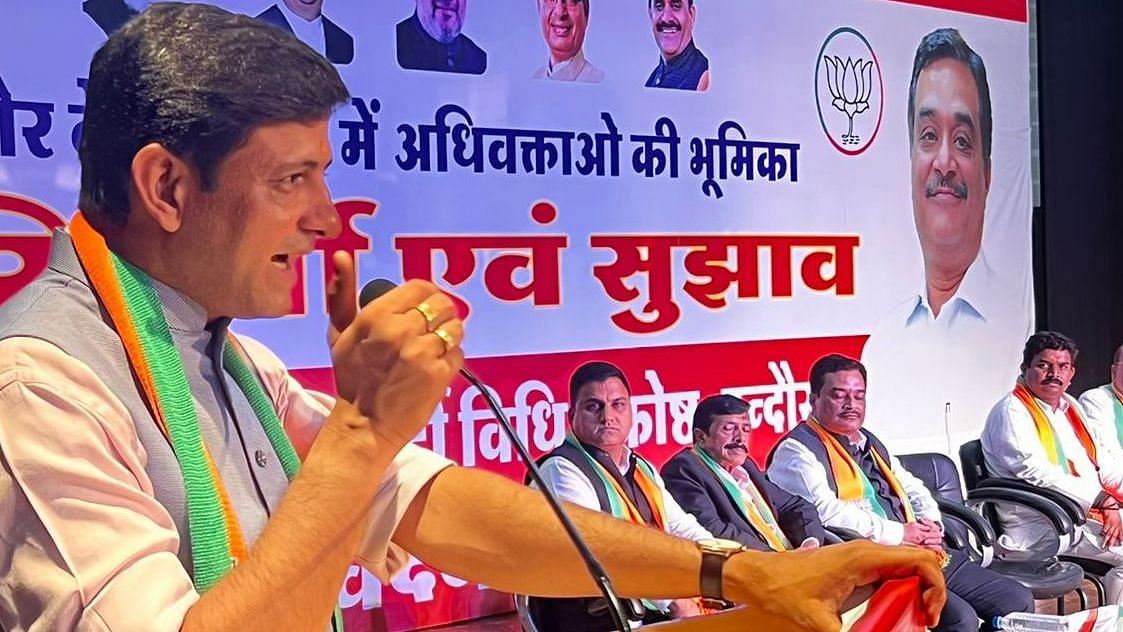