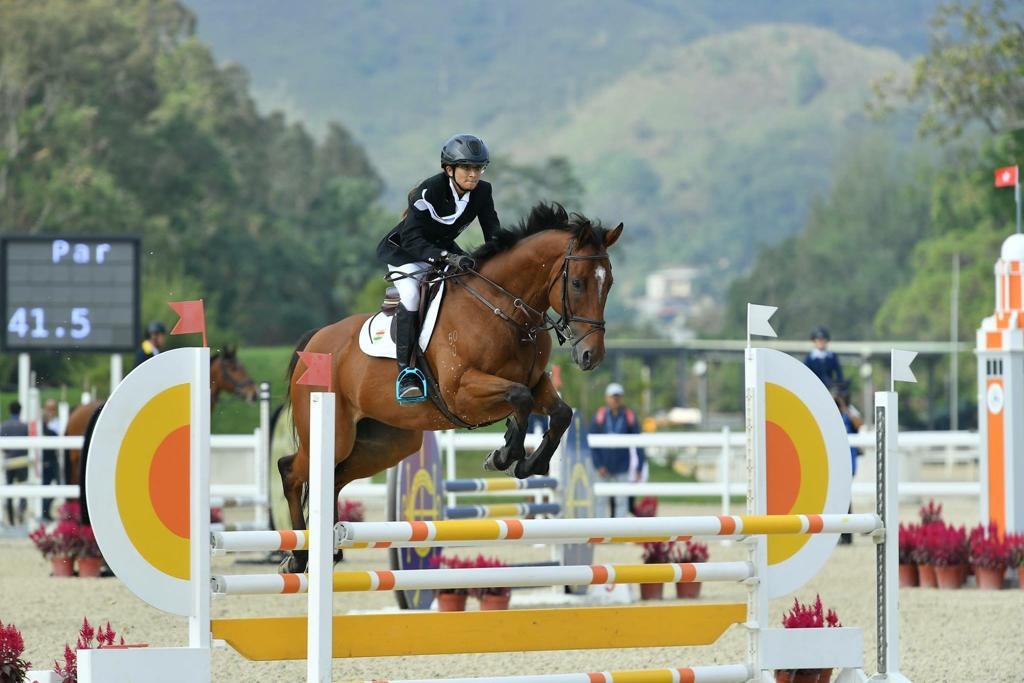 Indore: Indore’s 20-year-old equestrian Paridhi Joshi has won the Vikram Award - the only one in the city who has achieved this honour. Vikram Award is given to sportpersons who have remarkable achievements in individual games played in Olympics, Asian Games and National Games.

The feather in her cap brings glory and reinforces Indore’s talent pool of equestrians. Last year, an equestrian from Indore Sudipti Hajela received Pradhan Mantri Rashtriya Bal Puraskar 2020. Sharing her lessons and journey, Paridhi said, “The most essential lesson for every equestrian is to understand and accept that there may be instances when your horse will kick off and you might fall down and hurt yourself.” She added that horses, like humans, can have mood swings and we must be willing to understand that. “I have often fallen from my horse and it can be severe too,” Paridhi said. 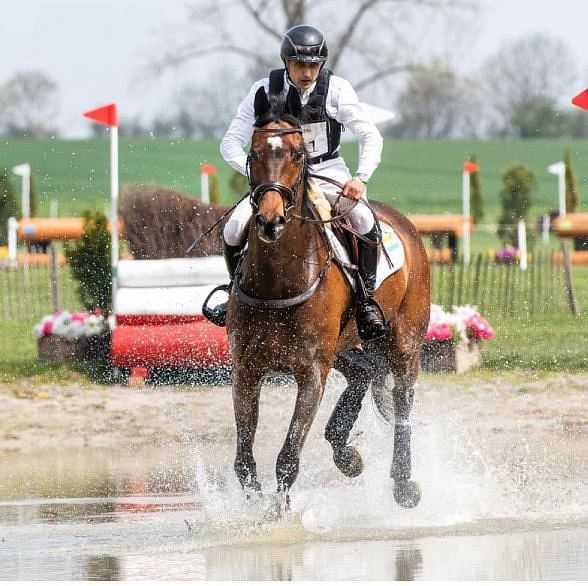 She fell off her horse in Youth Olympic qualification round in 2018, and tore her ligaments . “About six doctors suggested knee replacement surgery, but thanks to an orthopaedic who helped me recover using physiotherapy,” Paridhi said.

She cited how the horse’s troubles could also be a reason for the fall.“The horse (Nashpleasure) was imported to India from France and the previous owner had not treated him weel,” Paridhi said. Whenever she would mount on him, the horse would sweat a lot and it would stay tensed. “Nashpleasure was tensed and even though, I tried to calm him down, it didn’t work and the rest is history,” Paridhi said.

Beginning of her journey: I started riding at age 10 after we moved from Kuwait to India,” Paridhi said. She was motivated to learn horse riding because of her love for animals.

“I started with horse riding, played other sports including lawn tennis, kho kho, basketball and skating, but nothing appealed to me as much as horses,” Paridhi said.