City airport should be converted into an international airport.
Staff Reporter 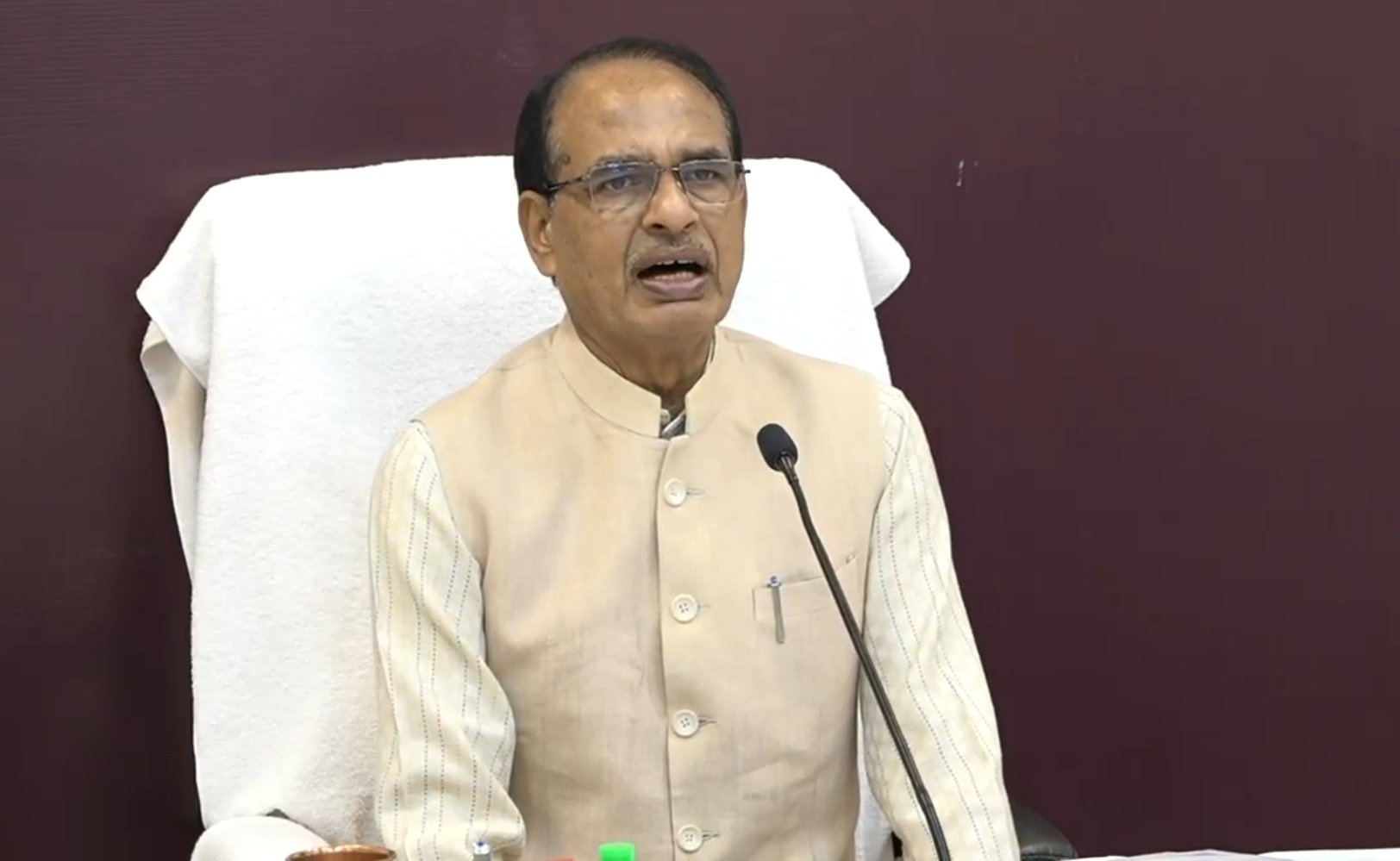 Indore/Bhopal: Terming Indore as an "engine of growth", Madhya Pradesh Chief Minister Shivraj Singh Chouhan on Wednesday urged that Indore airport should be converted into an international airport. Attending the launch of the Indore to Dubai flight, the Chief Minister said, "Indore is an engine of growth."

The Chief Minister along with Union Minister Narendra Singh Tomar attended the virtual event today, launched by Civil Aviation Minister Jyotiraditya Scindia. "We have discussed that Indore airport should be converted into an international airport. The discussion is also underway over the construction of the new airport or the extension of it. This is important not only for Indore but also for Malwa, Nemar and the entire state," Chouhan said. The CM also said that "people want air connectivity because they do not have time. If we want to boosts tourism, investment and business, this move is important."

Hailing Prime Minister Narendra Modi, Chouhan said that the Centre has given a new height to the country's progress through the Udaan Yojna. "Efforts are underway to provide small but important cities of the MP in view of boosting tourism," he said.