No suicide note was recovered from the spot, so the reason for his suicide could not be ascertained yet.
Staff Reporter 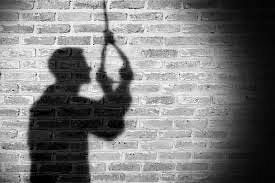 Indore: An elderly man allegedly committed suicide by hanging himself from the ceiling at his residence in the Hira Nagar area of the city on Saturday. No suicide note was recovered from the spot, so the reason for his suicide could not be ascertained yet.

According to the police, the deceased has been identified as Kanhaiyalal Tatwade, 62, a resident of the Veena Nagar area of the city. He was found hanging by one of his family members after which he was taken to hospital but he could not be saved.

Ongoing investigations revealed that he retired from LIC two years ago and was stressed over some ailment. The police believe he took such an extreme step for the same reason. However, the statements of his family members are being taken down by the police to ascertain the reason for his suicide. 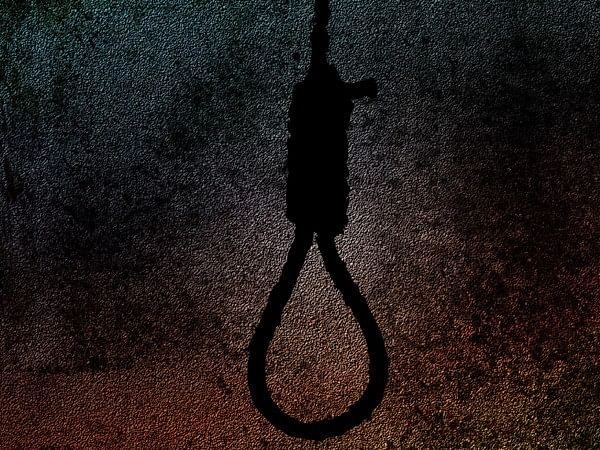