Mahendra Pathak, in-charge of the flying squad, said that marriage halls, tent merchants, band bajas, caterers, priests, clerics, and so forth had been asked to ensure that there was no child marriage ceremony. Any person involved in any way in performing a child marriage will also be punished.

Programme officer, women and child welfare department, Ramniwas Budholia, said that, to prevent child marriages, panchayat-wise, city ward-wise and rural area-wise teams had been constituted in the district. Apart from this, a district-level control room has also been set up at the collector’s office. The telephone number of the control-room is 0731-2368100. 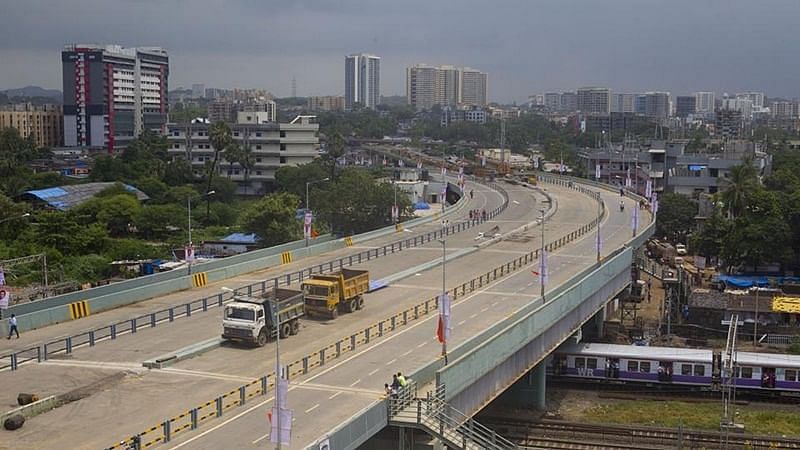