Indore (Madhya Pradesh): All committees involving executive council members of Devi Ahilya Vishwavidyalaya (DAVV) stand dissolved as the registrar, citing a letter by Raj Bhavan, has notified a decision to this effect taken by the coordination committee—the apex body of higher education in the state.

The university formed a committee with EC members in them despite the fact that it was against the rules laid down by the coordination committee in 2011. Some news reports published that EC members had illegally got their names in various committees of DAVV.

Taking note of the news reports, Raj Bhavan had written to DAVV about the decision of the coordination committee and directed it to ensure its implementation.

The coordination committee had not only prohibited making members of the EC members of any committee of the university, but also barred them from using the university letterhead and logo in any communication, especially for making complaints. 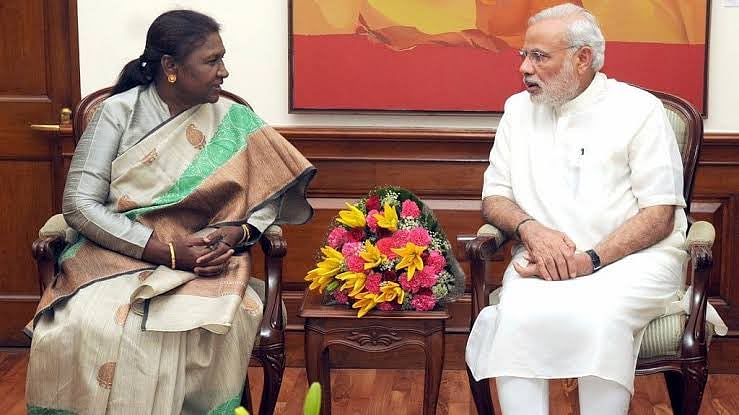