Indore: Doc gets notice for misbehaving with jawan 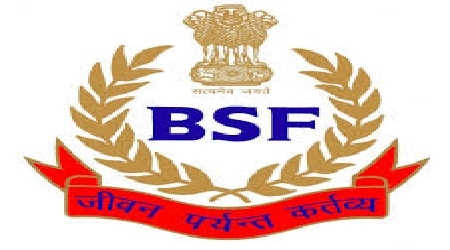 Misbehave by the hospital guards with patients is a daily problem in the biggest government-run medical facility—Maharaja Yeshwantrao Hospital but chaos-like situation prevailed in the hospital when a junior doctor misbehaved with a BSF jawan on Thursday.

Jawan Ankit had come to the hospital to see his wife Monica, who was referred from Mhow Hospital for delivery. Some senior doctors were taking rounds in the hospital at the time due to which junior doctor Abhishek Srivastava misbehaved with Ankit and even pulled his collar when he opposed the odd behaviour. Learning about misbehaviour with an armed forces personnel, other people and patients attendants too joined Ankit and protested against the doctor.

Later, the jawan lodged a complaint with Superintendent Dr PS Thakur.  According to hospital staff, various complaints were lodged against Dr Srivastava earlier too by his colleagues and patients. Meanwhile, Dean Dr Jyoti Bindal served a show cause notice to the doctor. “We have served a notice to Dr Abhishek Srivastava and also informed the HoD for the same. We will take strict action against him if we didn’t get appropriate response from him,” Dean Dr Jyoti Bindal said. The BSF Jawan is posted at border areas in glaciers and had come to city on leave due to wife’s delivery.