About 22 per cent patients are children. The number of children admitted to private hospitals is more than recorded in the health department record
Staff Reporter 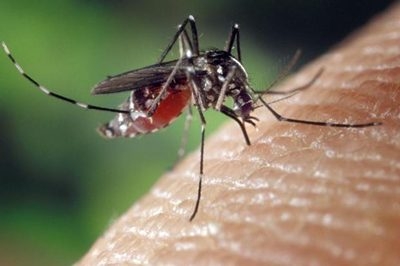 Indore (Madhya Pradesh): With 15 more samples tested positive for dengue on Tuesday, the total number of cases crossed 600 mark (total 608), so far. Moreover, the number of children falling prey to the disease is increasing swiftly and some of the patients are even struggling for life on ventilators.

As per the health department records, about 22 per cent patients are children i.e. 129 out of 608 cases.

“Number of children affected from dengue is high as every day over five children are falling prey to the disease as per the official records of the health department. However, in reality, the number is much higher because private hospitals are admitting and treating patients only after rapid test, while the health department only acknowledges Elisa test for declaring someone as dengue positive,” doctors said.

A 13-year-old boy of Vijay Nagar is going under treatment in Aurobindo Hospital and he is struggling for life on a ventilator as his platelets count is very low.

A child also died a couple of days ago in a private hospital but the health department didn’t count him as a dengue victim, as he did not undergo Elisa test.

According to health department officials, as many as 15 samples were tested positive on Tuesday out of which three patients are children.

“There are about 17 active cases in the city and 12 patients are being admitted to various hospitals. No patient is serious as all are recovering well. The patient who died a couple of days ago was not confirmed to have dengue as his Elisa test was not conducted. We count the patients only who tested Elisa positive,”

“About 60-80 children are admitted to the hospital and 80 percent of them are suffering from viral disorder and dengue-like symptoms.” 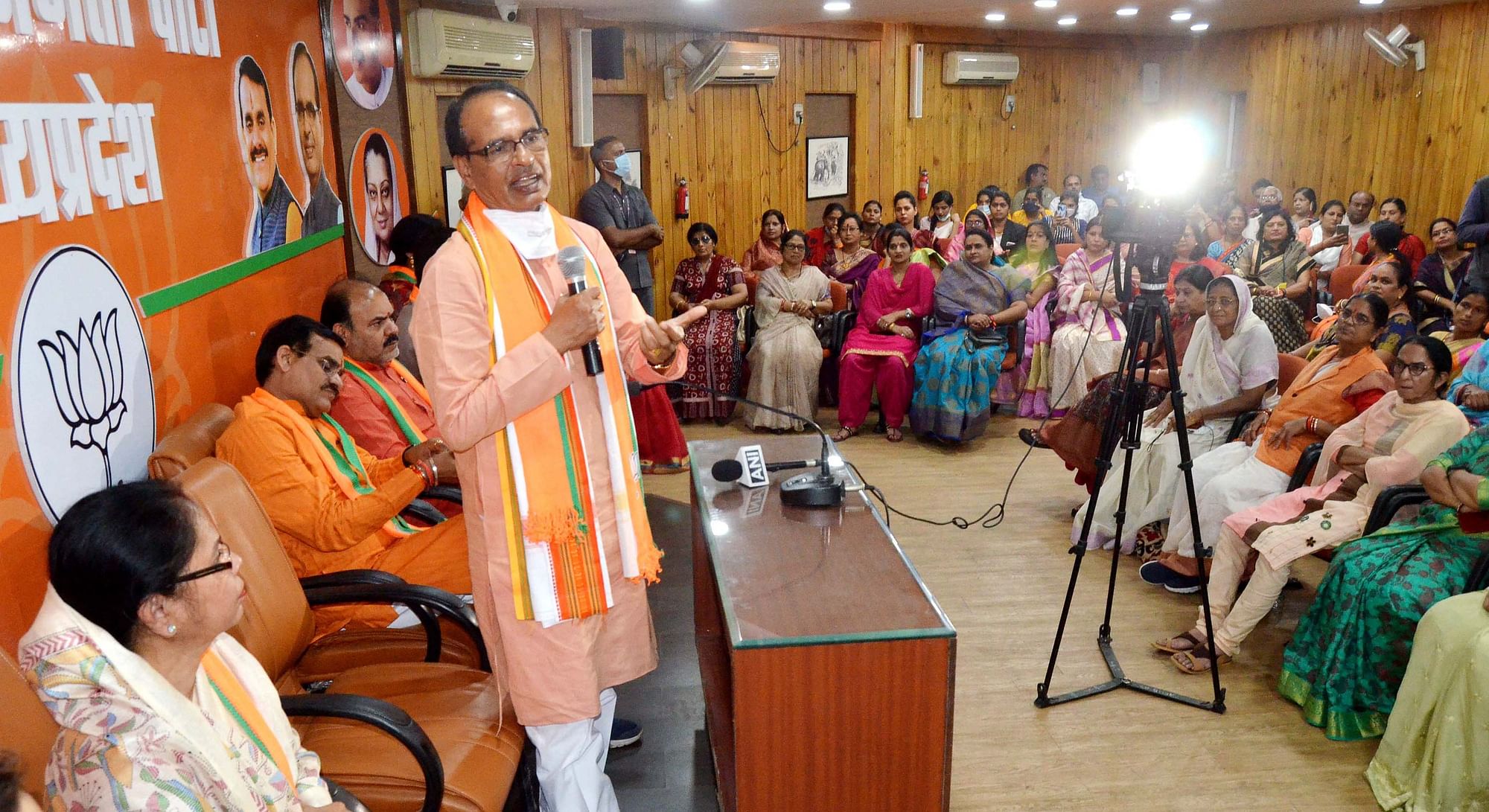