Gatherings to be kept small due to Covid
Staff Reporter 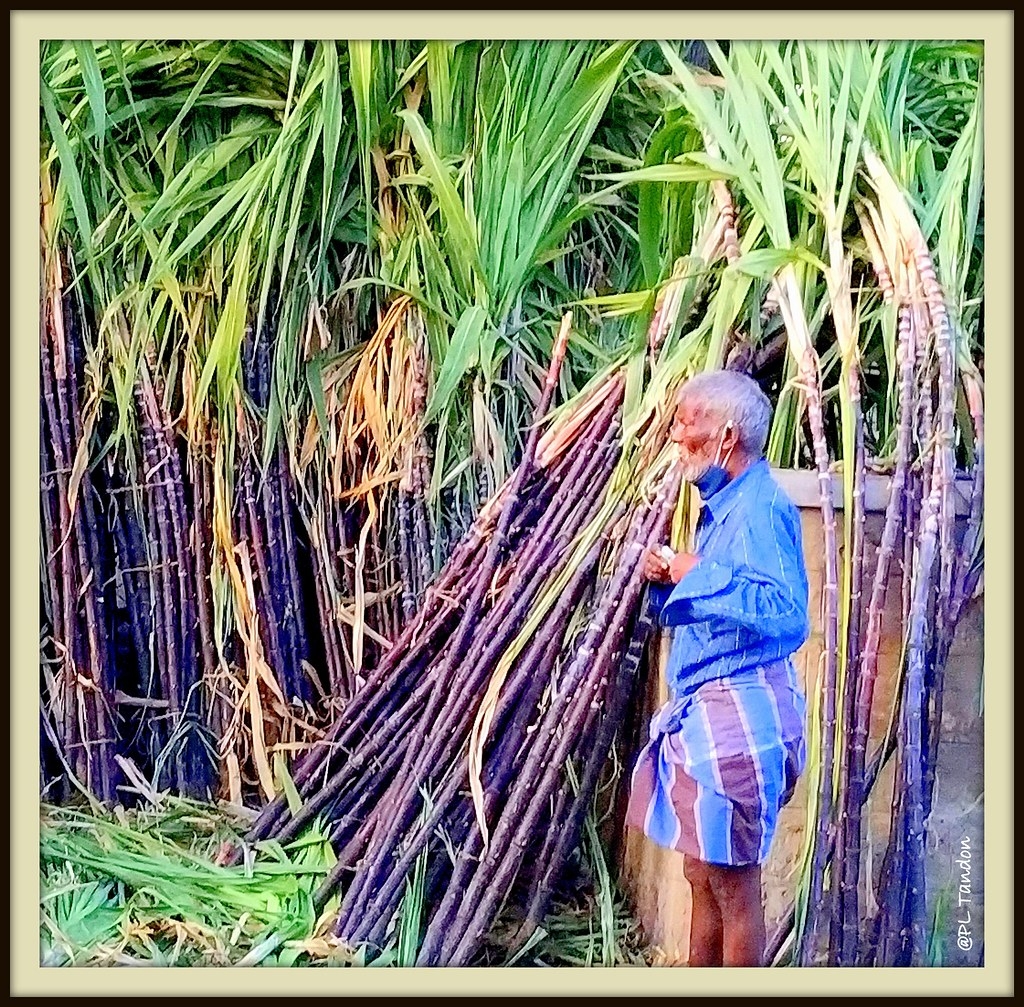 Indore
Sindhi and Punjabi communities are preparing to celebrate the festival of Lohri or Lal Loi on Thursday, January 13.
The communities will avoid large gatherings but hold celebrations across the city.
Lohri holds special significance for Sikhs and Punjabis. Children have begun preparations for Lohri.
Traditionally, they collected wood along with traditional food. In current times in Indore, children are preparing games, outfits, menu lists and music playlists.
Nuts, sesame, revdi, groundnut, jaggery, chickpeas, corn, spinach, etc. will be the main ingredients in delicacies prepared for the day.
In the evening on the day of Lohri, people will gather and start a bonfire. On this auspicious occasion, people are practising traditional songs that will be sung as ‘Mangal’ songs.
People from both communities will walk around the bonfire, pray, sing and dance. Along with this, revdi, groundnut, kheer, maize grains are offered to the bonfire, shared Devender Singh Gandhi, representative from Sikh community.
“Special congratulations are given to the house in which a new marriage or child has taken place and after whose marriage the first Lohri or the first Lohri of the child takes place,” Gandhi said. He added that the newly married couple walk around the fire and pray for happiness for their coming life and get blessings by touching the feet of elders.
Lohri was actually called ‘Tilodi’
Lohri was earlier called Tilodi. The word Tilodi is made up of the words Til and Rodi (Jaggery's ball), which now changed to be famous as Lohri.
The evolution of Lal Loi or Lohri goes back to the story of a dacoit Dulla Bhatti who played the role of father to two poor orphan girls named Sundari and Mundari.
At the same time, it is also said that this festival is celebrated in the memory of Loi, the wife of Saint Kabir. That is why this festival is also called Loi. This festival is celebrated with pomp all over North India.
Eco-friendly celebrations by Sindhi community
Prakash Lalwani and Anil Agha from the community said, “Sindhi community in Indore will be celebrating Lal Loi (Lohri), the eco-friendly way and is promoting the same for other communities to follow.” The community members have decided to use cow dung cakes instead of wooden planks to burn to celebrate the fest.
“The festival is about getting rid of old things, worshipping the sun and fire goddess, it should never be about destroying the environment,” community member Shankar Khatri said.
The next day will be celebrated as Tirmoor.