The members added that last year when 450 recognitions were revoked, the association had to reach out to the department and follow the procedure at Bhopal.
Staff Reporter 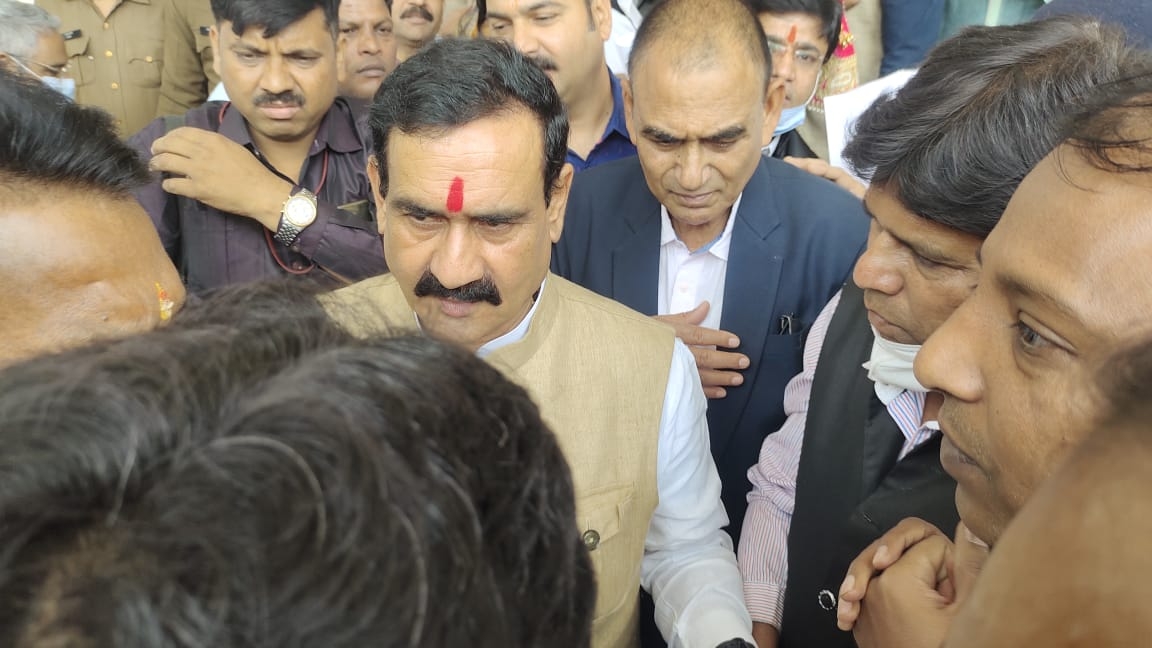 Last year recognition of 450 schools were revoked and now the Madhya Pradesh Association of Unaided Private Schools members have approached the department to decentralise the process of recognition to Indore, saving them from the pain of repeated travel to Bhopal for the same.

At present, the recognition of schools is being cancelled by the concerned authorities citing minor errors, noted the members including association state vice president Gopal Soniand city president Arun Kharat.

The members added that last year when 450 recognitions were revoked, the association had to reach out to the department and follow the procedure at Bhopal.

The members claimed that regarding the renewal of recognition, the school directors have always been harassed by the Office of the District Education Officer, Office of the Joint Directorate and Lok Shikshan Sanchnalay, Bhopal.

“In the corona period, the school directors have to go through more mental pain,” said the memo given to the ministers.

The members added that the organisation made a request to the district education officer and joint director's office, Indore regarding this subject.

“We have requested them that if there is a deficiency in the recognition file of any school, then it should be resolved at the Indore office itself, but it is being seen that the files are being cancelled by the respective offices citing the rules,” the memo said.

For the last few days, the offices-bearers of the organisation are meeting the public representatives to decentralise the process.

The association presented their side during a meeting with the ministers and other leaders, as a result of which the association has been able to secure an appointment with the Education Minister and the office bearers of the organization at Bhopal.