Indore (Madhya Pradesh): Two persons including a minor boy were stabbed and injured by four unidentified men under MIG police station jurisdiction late on Monday. The injured persons tried to flee from the spot but the accused chased them and attacked them with a knife. They allegedly robbed some cash from the youths. However, the police have denied the robbery and said that the CCTVs of the area are being examined to identify the accused.

MIG police station in-charge Ajay Kumar Verma said that the incident took place in Shrinagar area of the city. Mohammad Farukh, a resident of Sanjogpuri Colony lodged a complaint that his father runs a mess in the city. On Monday, Farukh along with his cousin brother (16) was returning home on a two-wheeler when they were stopped by four persons on two bikes near Little Flower School and they started abusing them over some issue.

Goods worth lakhs of rupees were gutted in the fire that broke out in two factories on Sanwer Road where plastic sheets, cables and scrap were stored in the wee hours of Tuesday. No casualty was reported in the incident.

According to a fire brigade official, the incident took place around 4 am. People of the area spotted huge tongues of flame and smoke rising from the two factories and informed the fire brigade and the local police. The police and fire fighters had to use 35,000 litres of the water and more than three hours to douse the flames.

Man found hanging, while wife lies dead on the bed

Police believe they committed suicide, but the cause of death of the woman can be established only after the autopsy report is received

A couple was found dead at their place in the Dwarkapuri area on Tuesday. The man was found hanging, while his wife was found lying dead on the bed. The police have sent the body for an autopsy and started an investigation to know the reason for their suicide.

Dwarkapuri police station-in-charge Satish Kumar Dwivedi said the deceased had been identified as Ranjeet Pichodwal, 35, a resident of Dwarkapuri, and his wife, Santoshi. After receiving information, the police reached the spot and found the door locked from inside. When the door was pushed open by the police, Ranjeet was found hanging from the ceiling, while his wife was lying dead on the bed.

The police said that the reason for the death of the woman was not clear till the filing of this report. The bodies have been sent for an autopsy and investigations are on to know the exact circumstances under which the incident happened.

It is said Ranjeet and Santoshi had reached their home from Santoshi’s house on Tuesday morning. Their children were playing outside the house at the time of the incident. 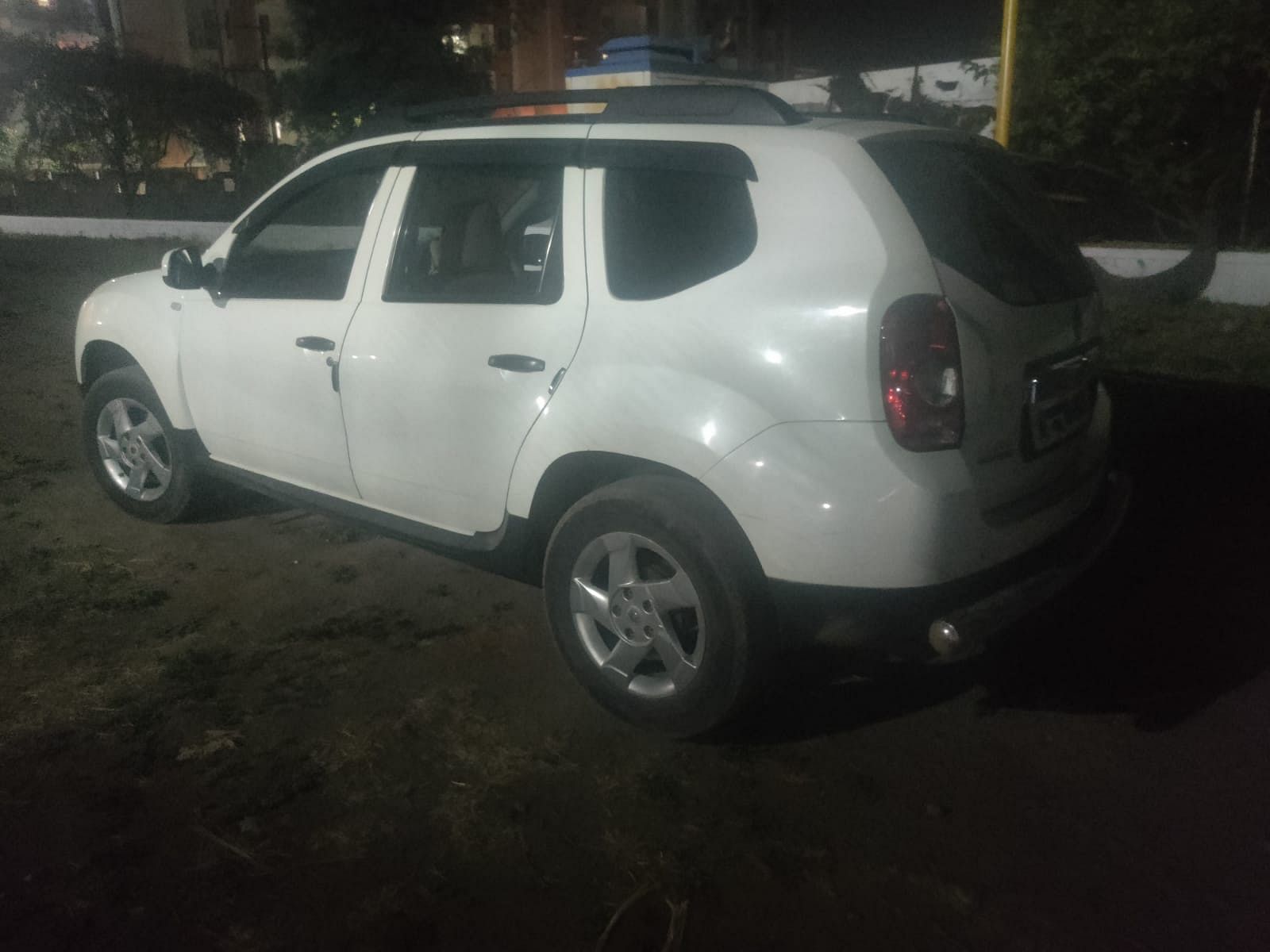