Indore: Covid rush curbed, but safety protocols must be followed 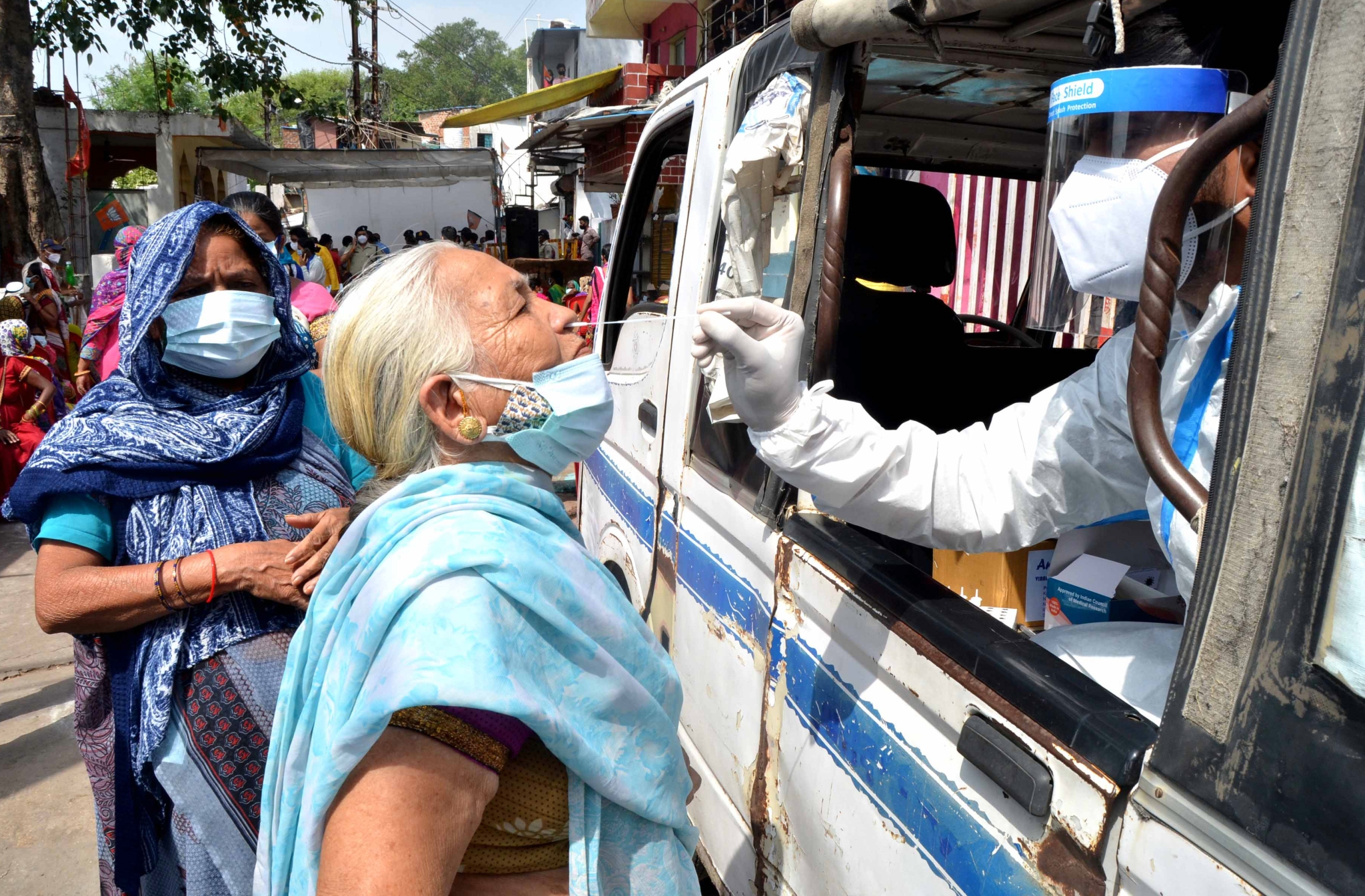 Indore: With decrease in the number of Covid-19 cases across the district, rural areas of the city have also seen a relief as the pace of the deadly virus spreading its tentacles has slowed down. Comparing the initial two months of the second wave with the last 22 days of May, the cases increased only with the average rate of 30 to 40 percent.

Similarly, conditions were improving in other areas as well.

When going through numbers, the highest was logged in Mhow while second highest was reported in Rau. 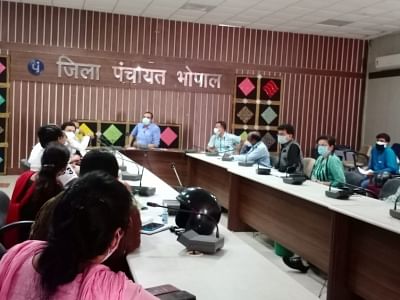 “Due to the strict adherence to the norms of COVID protocol, condition of COVID cases in rural areas is also improving. The number of cases has been decreasing and people should continue to follow the norms to turn conditions better,” nodal officer of Maa Ahilya COVID Care Centre Dr Anil Dongre said.

He also said out of the total number of cases in suburbs, over 60 per cent were male i.e. equal to the percentage of share of men in urban areas in total cases. The data also revealed that over 65 per cent of the total patients were treated at home.

He also added that like urban areas, people in rural areas also prefer home isolation over getting treatment in a facility but now administration has decided to bring down the number of cases to zero for which people have been advised to go to Covid care centers for treatment even when they were asymptomatic. 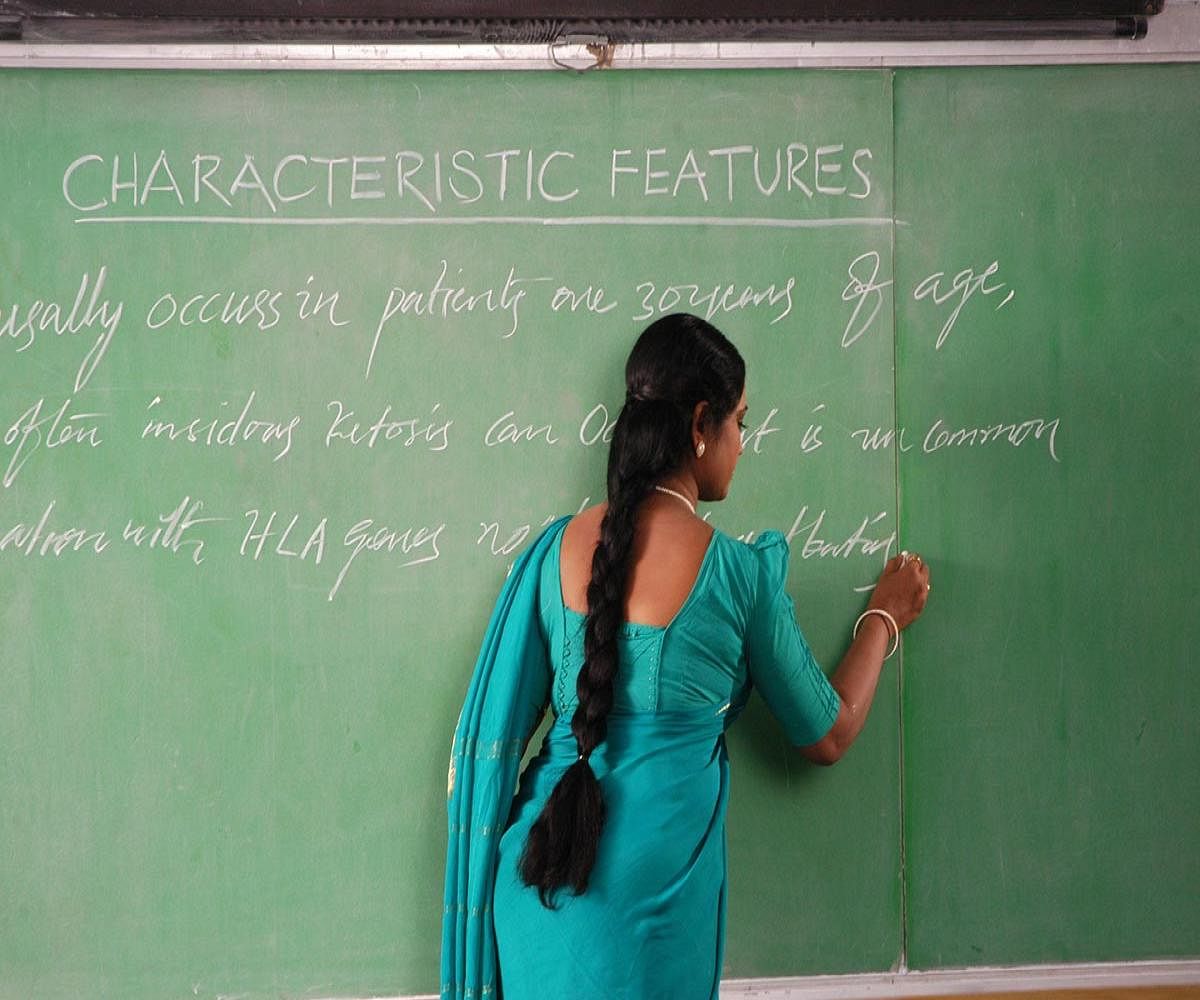 Bhopal: Verification of documents for selected teachers from June 7