Indore Covid cases: People between 61 and 80 most vulnerable 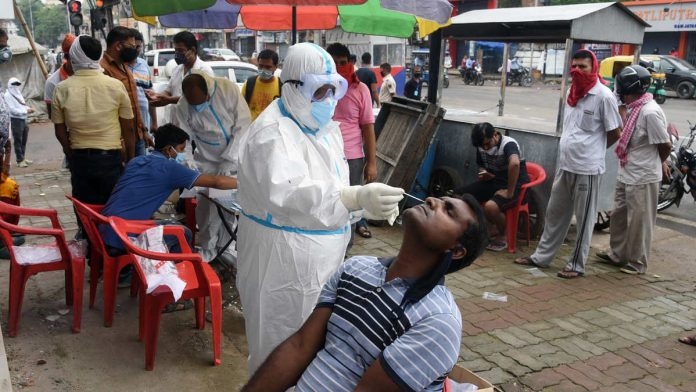 Indore: With the number of Covid-19 positive cases inching closer to the 50,000-mark, the number of deaths due to the deadly disease has also reached 800, (799 till December 9) including 36 deaths reported in first 10 days of the current month. The death rate in city also remained at 1.68 percent.

The data suggests that most of the patients infected by the virus remain asymptomatic or have mild symptoms but those succumbed to the disease were suffering from comorbid conditions like diabetes, heart ailments and hypertension. Similarly, highest of number deceased falls in age group between 61-80 years while highest deaths took place in Shri Aurobindo Hospital.

“Yes, the number of deaths has been increased in last few days and reason behind it is reaching late to hospital and comorbid conditions. Patients should not neglect any symptoms of the disease and should get himself tested at fever clinics as early diagnose can lead to early treatment and saving life,” district contact tracing in-charge Dr Anil Dongre said.