He was drying the cannabis at his field when narcotics officers arrested him.
Staff Reporter

Indore (Madhya Pradesh): The narcotics wing of the police raided a farmland and arrested a man with a huge quantity of cannabis from there, officials said on Tuesday. The officers claimed that the value of the cannabis was worth Rs 40 lakh in the international market. The accused is being questioned about the people to whom he was planning to supply the cannabis.

DSP (Narcotics) Santosh Hada said information was received that a person was growing cannabis on his farmland in Hanumantiya village, a few kilometers away from Manawar tehsil in Dhar district. After gathering more information about the accused, DSP Hada, inspector VS Khadia, inspector Jyotsana Yadav and constables Jujhar Singh, Amit and Suresh Hirve raided the land and arrested the accused, Ballu, a resident of Hanumantiya village.

After investigations, the narcotics officers recovered about 3.5 quintals of cannabis from there. The accused has been booked under relevant sections of the NDPS Act and he is being questioned further.

According to DSP Hada, the accused told the police that he had grown cannabis for the first time. Narcotics officers believe he was associated with someone involved in supplying cannabis to other districts. Further investigations are underway. 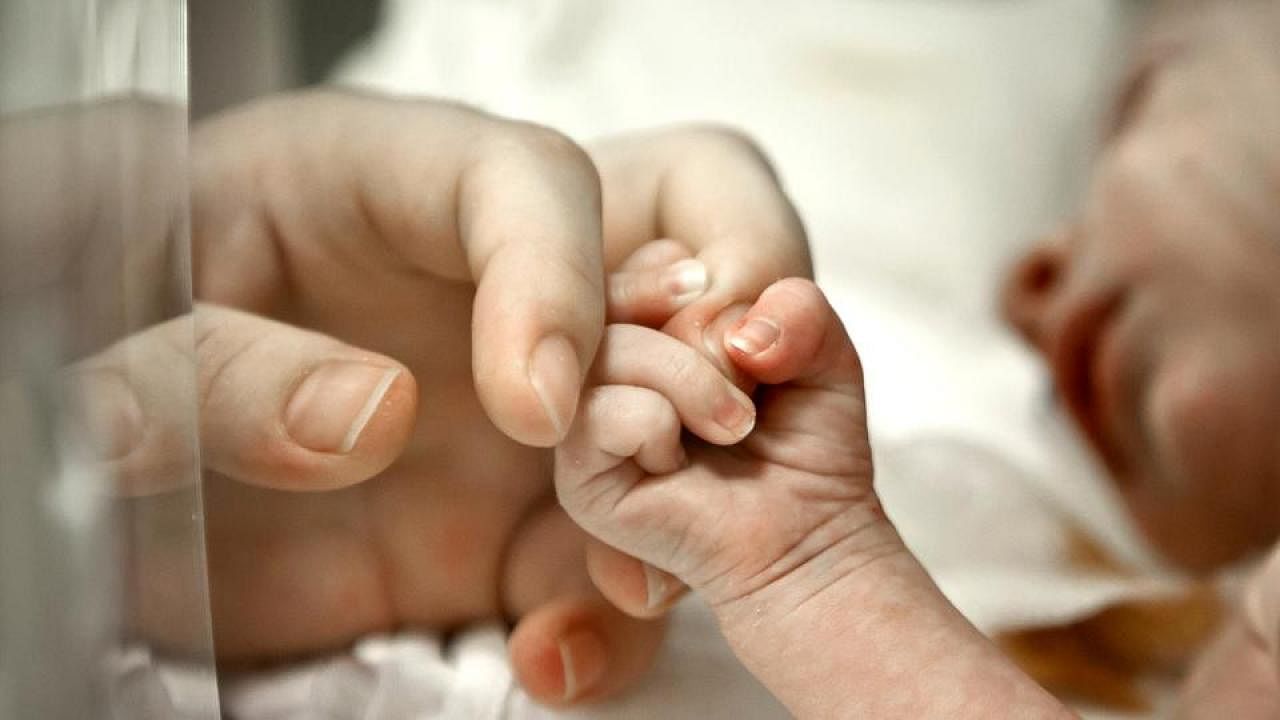 Madhya Pradesh third- worst performer on Health Index but consolations for state as it shows...