The police had also reunited an elderly couple from Khandwa a month ago. The couple had come to the city for treatment and got separated in a hospital.

Indore (Madhya Pradesh): The city police turned into Good Samaritans for a poor couple from Rajgarh district who lost their three-year-old son while undergoing treatment at MY Hospital and did not have money to take the body home.

Siddhanath, a resident of Sarangpur in Rajgarh district along with his wife had come to the city with their three-year-old child for treatment of his pneumonia on September 28. They admitted their child to the MY hospital where he died during treatment. Police constable Pratap Singh Jat from Sanyogitaganj police station spotted Siddhanath and his wife with the body of their son. The couple seemed helpless as they did not have any money to take the body of their son back to their place. Constable Jat immediately informed the police station in-charge Tahjib Kaji, who sent more policemen to the spot and they financially helped the parents. Kaji and other policemen not only contributed money for the couple but also arranged an ambulance for them to take the body home. This is not an isolated case of the police displaying their humane face. A few days ago, the Sanyogitaganj police had helped a woman from Rajasthan. Her husband had left her in the city. When she revealed her story to the police, they gave Rs 10,000 to the woman. Later, the woman was sent to a shelter home in the city and her family members were informed by the police.

The police had also reunited an elderly couple from Khandwa a month ago. The couple had come to the city for treatment and got separated in a hospital. When the police talked to the woman she told them about her husband. The police started searching for him on the basis of the details provided by the woman and managed to find him. He was found in the Musakhedi area. The man informed the police that he had gone for enquiry in the hospital and lost his way. The elderly couple thanked the police for reuniting them.

Read Also
Indore: Farmers given tips on how to earn more 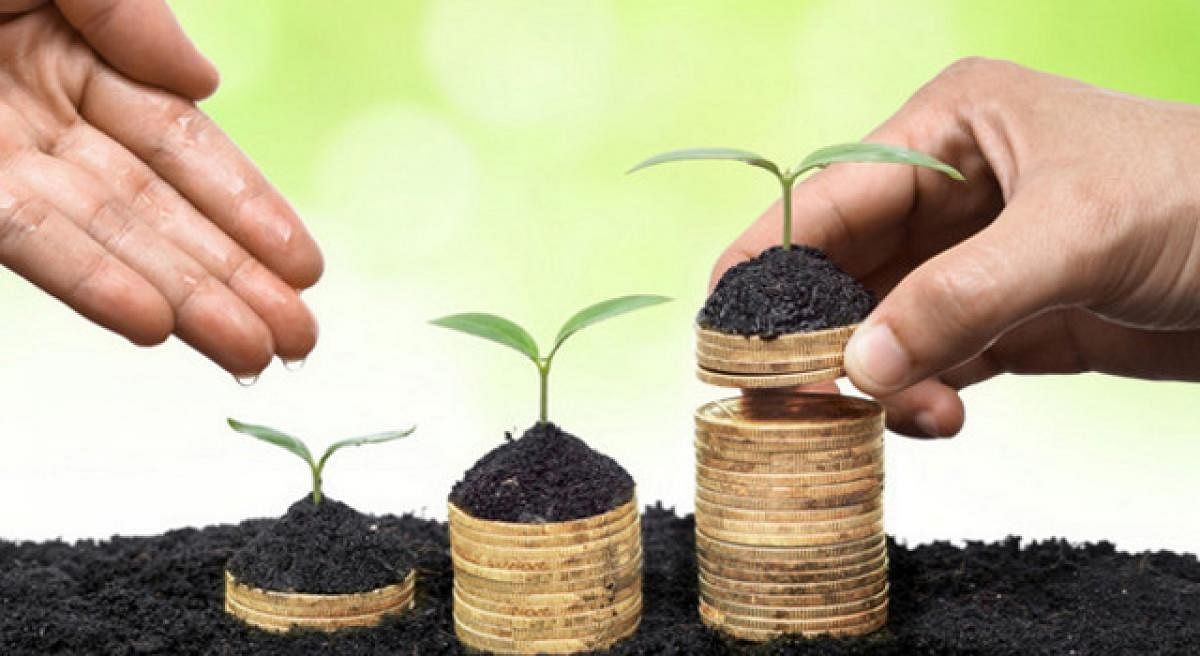