Accused had stolen cash from his savings account and credit card account after sending a link to complainant on the pretext of increasing credit limit of his card.

Indore: A bank employee was allegedly duped of Rs 1.5 lakh by a conman, who contacted him by posing as a customer support executive of a bank and assured him that the limit of his credit card would be increased. The complainant reached the jansunwai and lodged a complaint with the police officers.

Complainant Rambali Jatav, an employee of a private bank, reached the DIG office during the jansunwai and lodged a complaint that he had received a phone call from an officer of another bank about increasing the credit limit of his card. After the call from the bank, Jatav searched the customer care number from the Internet and made a phone call to the same number. The conman, who posed as a bank officer, assured him that the credit limit of his card would be increased and he sent a link to Jatav.

Jatav told Free Press that he is employed in a private bank in its Vijay Nagar branch. He works in the account opening section of the bank and has been holding the credit card of another bank. After he made a phone call to a number, the man posed as a bank officer. The conman told him to maintain his bank account well to increase the credit limit of the card.

Jatav transferred Rs 1 lakh to his savings account from the bank account of his wife. After that, the conman sent a link which Jatav opened and put the OTP. After that, Rs 1 lakh was deducted from his bank account. According to Jatav, the conman also stole Rs 33,000 from his credit card. Jatav came to know about it when he reached the bank branch blocked the card. The police officers have taken a written complaint from him and instructed the officer concerned to investigate the matter. 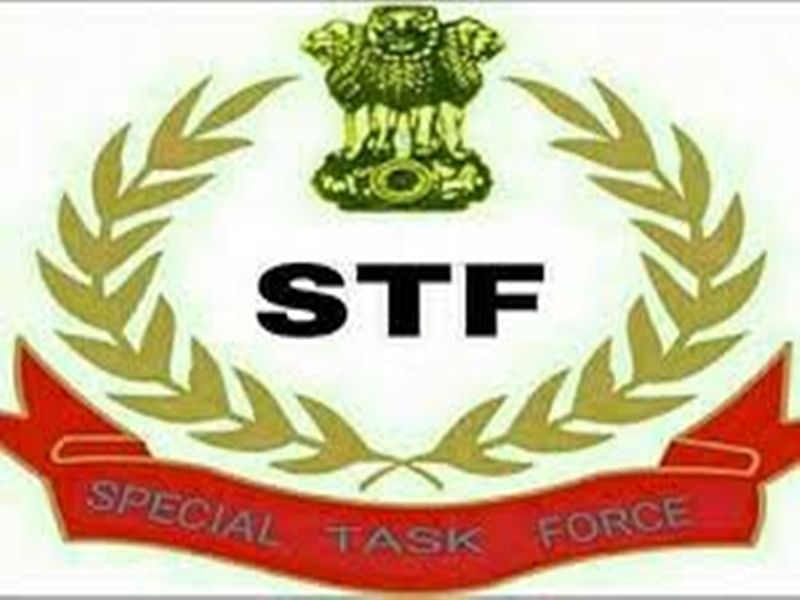