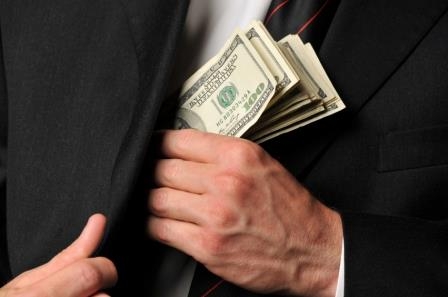 Indore: State cyber cell police on Thursday arrested a relationship manager of a financial company for allegedly stealing money from the bank account of a shopkeeper. The complainant had given his debit card to accused to make two transactions but the accused transferred money in his Paytm wallet.

SP (cyber cell) Jitendra Singh said Kamlesh Prajapat of Raj Nagar had lodged a complaint in September 2018 that some unidentified person has stolen Rs 7100 from his bank account. A sum of Rs 4000 was stolen on August 29, 2018 and Rs 3100 on September 2, 2018. The investigation was handed over to SI Reena Chouhan. A case under Sections 379 of IPC and 66-D of IT Act was registered.

During the investigation, cyber cell officials arrested Jitendra Namdev of Chhota Bangarda who is native of Shivpuri district and was staying in city for few months. A mobile phone and SIM card used in crime were recovered. Accused told cell officials that Kamlesh is a shopkeeper and used to give him his debit card for online transactions.

He had given his debit card to make online transaction when accused transferred money two times in his e-wallet and later he transferred money to his bank account as he was facing financial difficulty. Jitendra is employed as relationship manager in a financial company in the city.