Interestingly, the same car was earlier caught twice for traffic rules violation in the city.

Indore (Madhya Pradesh): Traffic cops, on Saturday, caught a car with colour-wrapping. The car owner had done colour-wrapping on his car from Delhi for Rs 48,000 to change its look which is a violation of the registration conditions. Interestingly, the same car was earlier caught twice for traffic rules violation in the city.

DCP (Traffic) Mahesh Chand Jain said traffic subedar Amit Kumar Yadav was on duty at Khajrana Square when he spotted a Haryana-registered BMW car without a registration number travelling towards Bengali Square. He stopped the car and found that its owner had done colour-wrapping on his car from Delhi. The actual colour of the car was different. The car driver informed the police that the car belongs to a certain Vishal Dawar.

After finding colour-wrapping on the car, when the police officer checked about it on the Internet, he found that the car was modified from Delhi and a video was also made on the same car for the modification. The car has a Haryana registration and it was bought in Delhi a few months ago.

The car was seized by the traffic cops for running without a number plate, violation of registration conditions and under the Madhya Pradesh Karadhaan Adhiniyam and sent to the traffic police station. Further action is being taken by the police.

The same car was caught by DCP (Traffic) Jain from the Bhanwarkuan area for using black film a few months ago. It was also seized by traffic subedar Yadav for being driven without a number plate while the driver was under the influence of liquor. 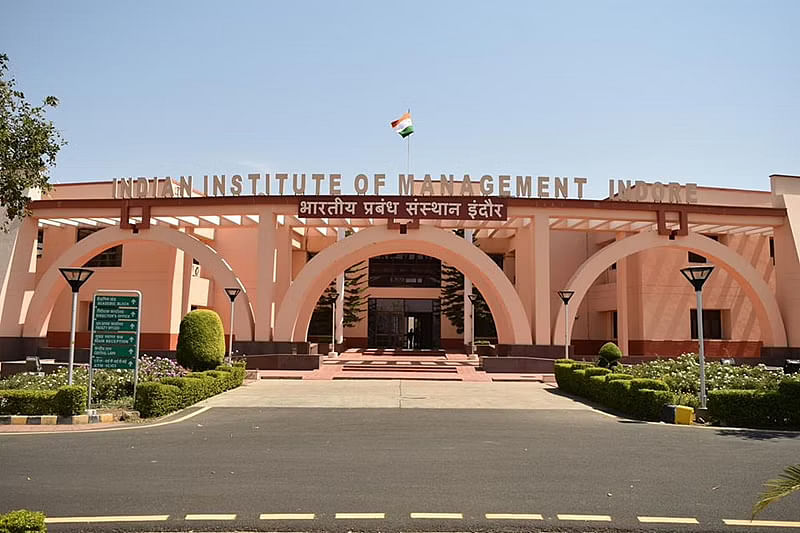 Indore: 747 students to get degree at IIM convocation today