Indore (Madhya Pradesh): A Class XII girl was killed after she was hit by a truck in the Aerodrome area on Thursday evening. She was returning home from her coaching class on her bicycle when the truck hit her. The police have registered the case against the truck driver and started an investigation into the case.

According to police, the deceased has been identified as Sneha Prajapat (17), a resident of Chhota Bangarda area of the city. She had gone to her coaching class in Suvidhi Nagar. While returned home, a truck hit her bicycle from the rear and she fell on the Bangarda Road. The driver managed to flee from the spot soon after the accident.

The people of the area checked her bag and established her identity and also informed the police. The police sent the girl to the hospital but she could not be saved. The family members of the girl informed that she was excellent in studies.

Youth killed after being hit by bus

In another incident, a 24-year-old youth was killed while his friend got injured after they were hit by a passenger bus in the Musakhedi area on Wednesday night. According to the police, the deceased was identified as Pradeep, a resident of Sironj. He was staying in the city for a few years and was employed at a garment shop in the city. He along with one of his friends was going somewhere on a bike when a bus hit them. It is said that the bus first jumped a red light and then it hit the boys. The police are checking the CCTVs of the area.

Read Also
Indore Commodities Buzz of December 15: Price of Gold, Silver and pulses - All you need to know 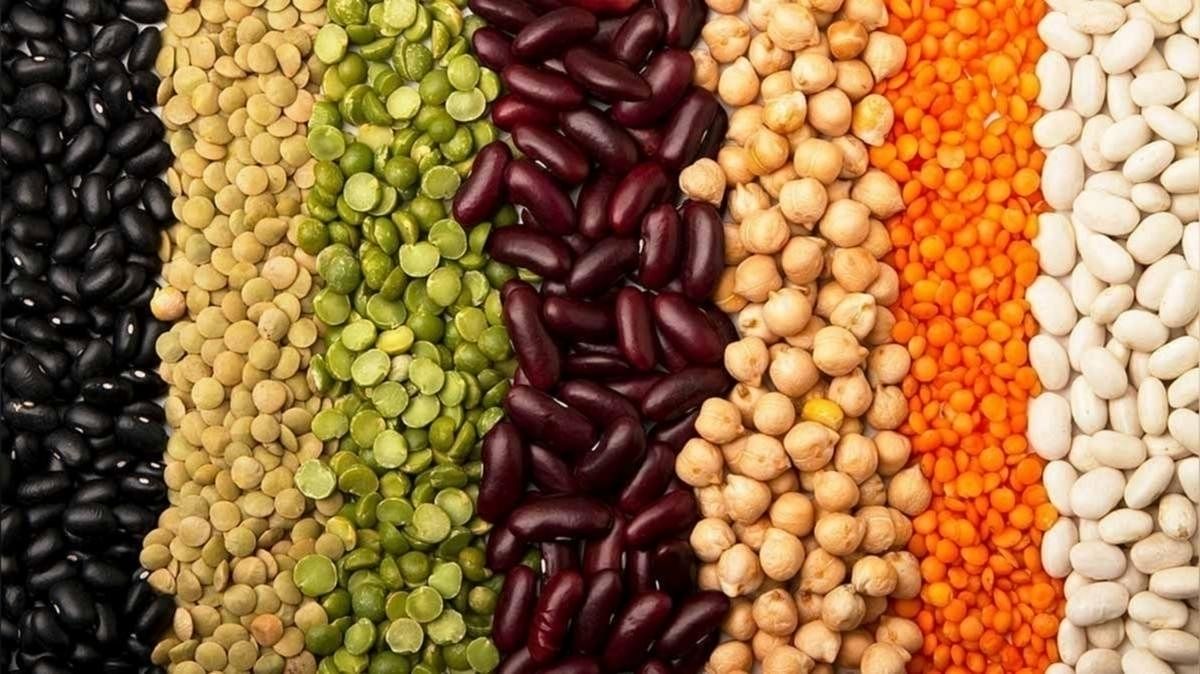