Indore: ‘City is safe but one needs to be cautious’

Three rapes within a span of a week in the state have once again brought the issue of women safety to the fore.
Staff Reporter 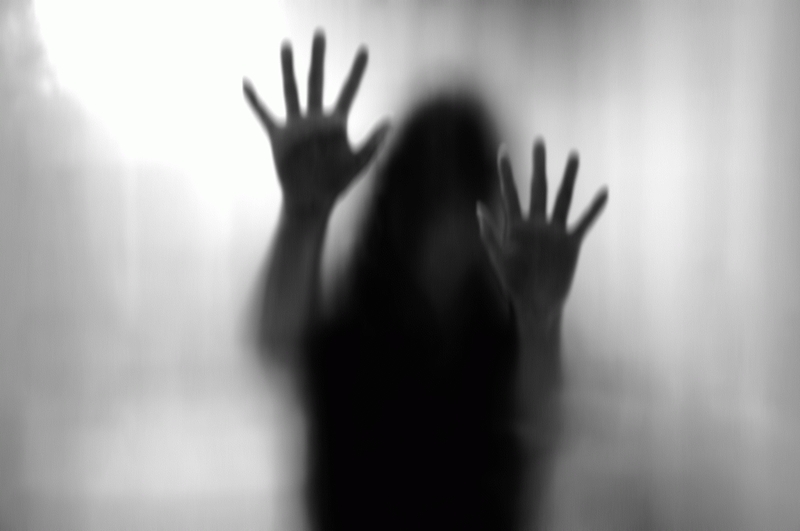 Indore: Three rapes within a span of a week in the state have once again brought the issue of women safety to the fore. The incidents that rocked state drew widespread condemnation from Bhopal, Jabalpur, Ujjain where the incidents took place but also from other cities.

When Free Press spoke to a section of outstation girls who stay in city for education or for jobs, they said incidents of rape are low in Indore compared to other cities.

But that does not mean that city where mayor (Malini Gaud) and Senior Superintendent of Police (Ruchi Vardhan Mishra) are women is totally safe. The Treasure Island mall gaming zone incident wherein a minor was sexually assaulted is still fresh in people’s minds.

They said it is more horrifying to know when victims are minors and are unable to defend themselves. Sexual harassment and stalking are rampant and are not viewed as objectionable by many in city.

A native of UP, Mrinal Raj who is pursuing law degree in Indore, said she feels safe in city but was stalked once. “But I think it is time to be more open towards imparting sex education. Difference between good touch and bad touch should be taught at schools,” she said.

Another law student Chetna Gupta who is from Jabalpur said she feels most safe in Indore. “I am from Jabalpur, have studied in Bhopal and I am in Indore now. By nature, I am an explorer.

Therefore, I wander at places and in Indore I feel safe to follow this hobby. It is not enough that girls should be taught behave in a particular way, boys should be taught to respect girls. Proper upbringing is key to clean mindset,” she added.

Medical student Avni Singh Mujalda said though Indore is safe for girls, rapes, stalking and murder do happen due to low mindset.