Indore: Check dams built to save rainwater in the channels

Environmental expert Suresh MG said the Mirzapur channel in Ralamadal had been treated and the drain made 2.5 metres wide and 3 metres deep.

Indore (Madhya Pradesh): Taking a step forward in conserving water in the city, Indore Municipal Corporation has constructed check dams after the desilting process to collect and save rainwater in the channels of Ralamandal, Kailod and Silver Springs, which are potential catchment areas for the Limbodi pond, Bilawali pond and the Kanh. Commissioner Pratibha Pal said, “The catchment areas of the dam were transferred to the corporation channel and check dams were constructed to preserve rainwater. As a result, lakhs of tons of water has been conserved following rainfall in the city, so far.”

Environmental expert Suresh MG said the Mirzapur channel in Ralamadal had been treated and the drain made 2.5 metres wide and 3 metres deep. The entire drain from Mirzapur to Limbodi was treated and repaired along with the stop dam and the shaft was recharged. The groundwater structure was analysed and soil structure was also made, as a result of which the drain has now taken the form of a channel and has been used for conserving water during rainfall.

Suresh said the soil emanating from the channel was also provided to farmers for agricultural use. During the rainy season, the rainwater of Indore flows through the Kshipra and Chambal till the Ganges through the drains and channels. Due to the water conservation techniques adopted by the city, the water collected in the drains and channels will no longer be flowing, thus helping the city to use its rainwater. 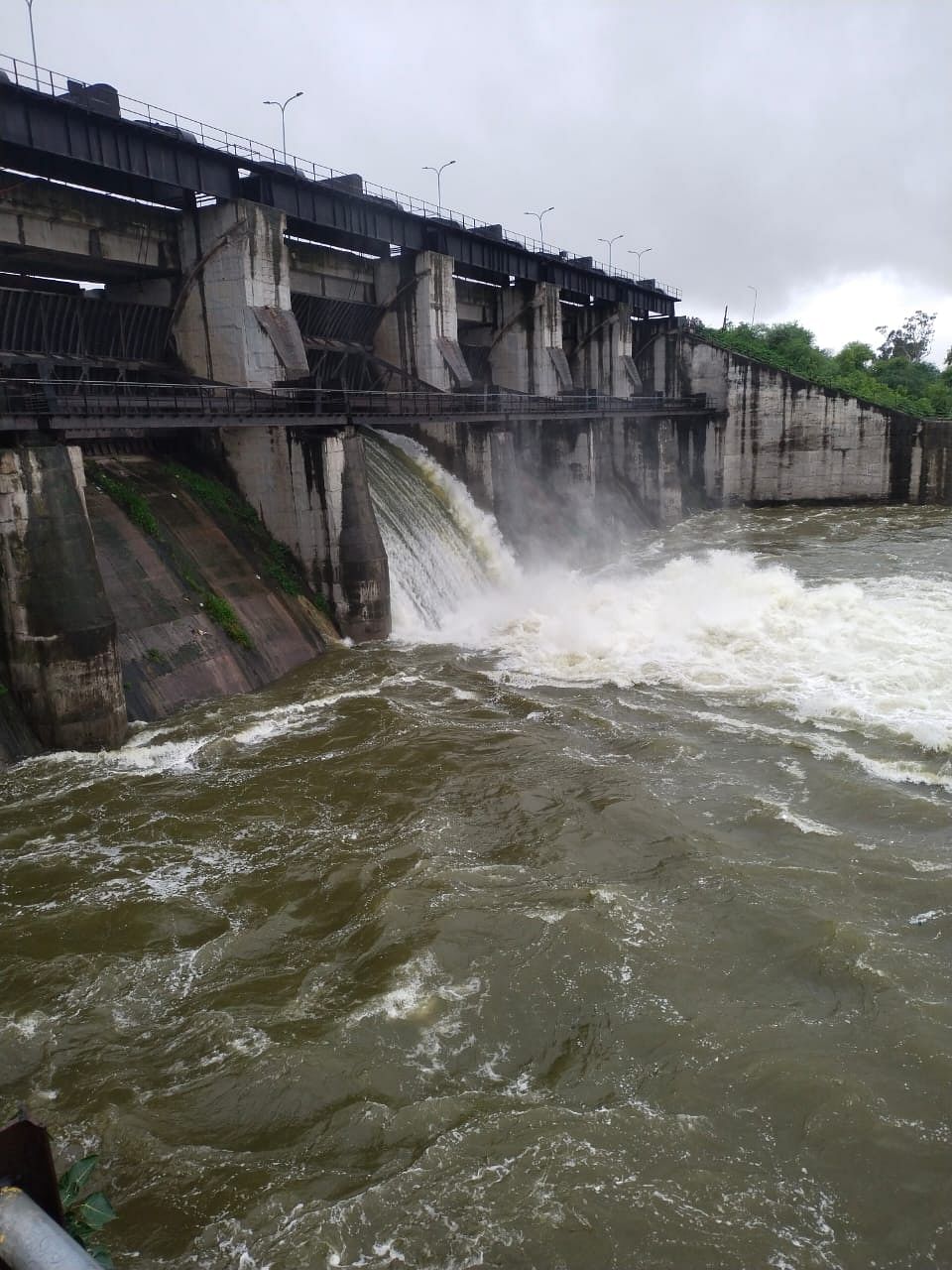 HomeIndoreIndore: Check dams built to save rainwater in the channels