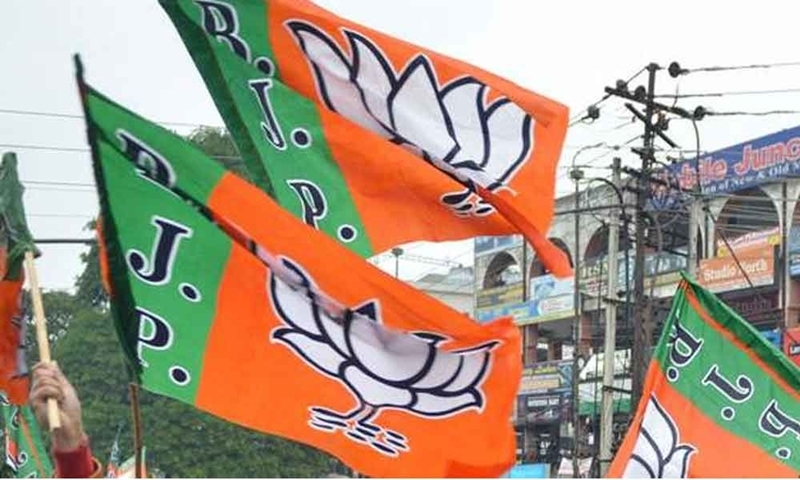 From Friday, forms were to be given to candidates wishing to contest elections but announcement at the eleventh hour was made that for time being the elections process has been put on hold.

The party workers were informed that senior leaders will hold a meeting in Bhopal on October 15 after which a new schedule for elections will be declared.

Sources in the party claimed that the party wanted unanimous elections of office-bearers for all mandals but different factions of the party were not ready for it.

The main reason for the lack unanimity appears to be the civic body elections which are likely to be held in March-April.

Mandals play a crucial role in deciding tickets for urban local body elections so members of all faction want to ensure that their candidates make it to the Mandal.

Besides, many senior leaders were of view that mandal elections should be held only after by-election for Jhabua Assembly seat is over.