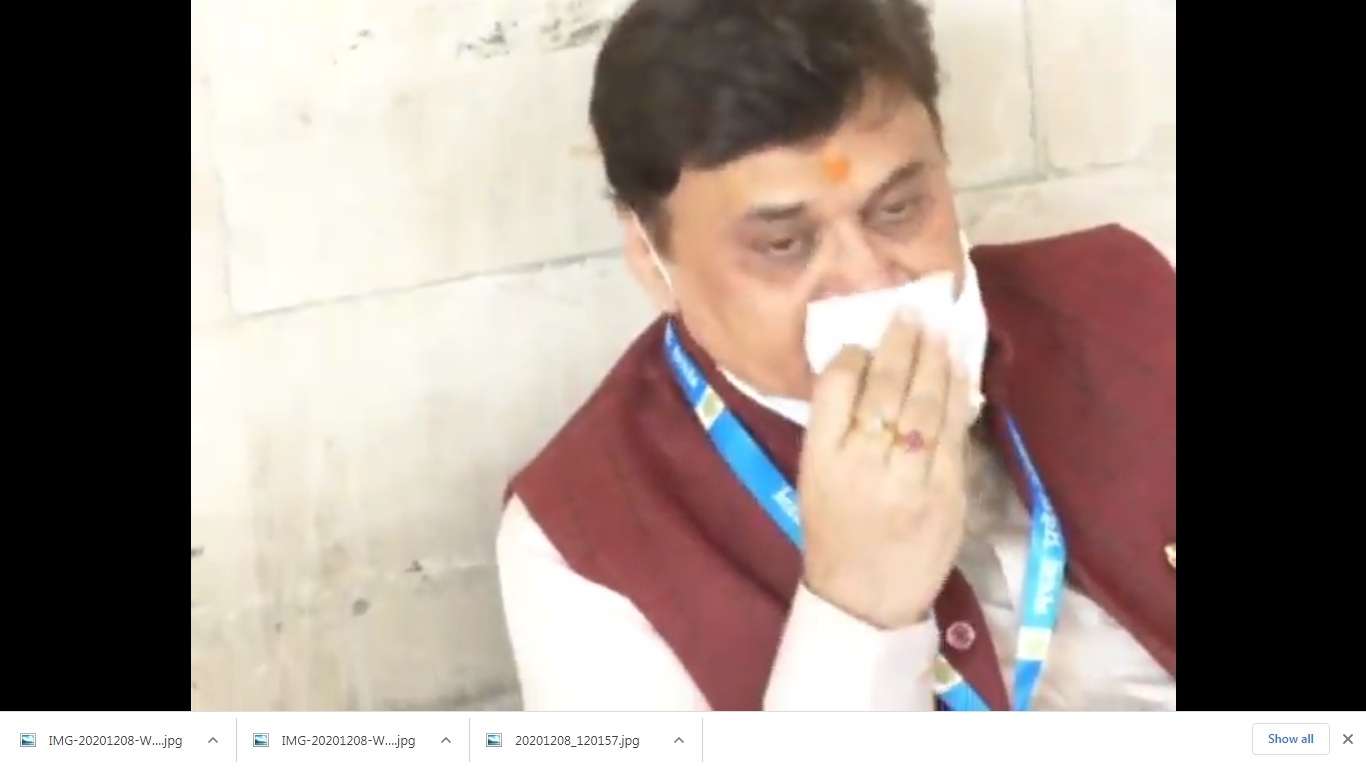 Indore: Not only Congress but BJP leaders too expressed displeasure over the incident of Chief Medical and Health Officer Dr Pravin Jadia fell ill after being reprimanded by Collector Manish Singh.

Former state media in-charge of BJP Dr Hitesh Bajpai took to twitter to register his protest against the incident and said that these are the reasons due to which doctors don’t opt for government jobs.

“The misbehavior of the Collector with the CMHO is the reason due to which doctors don’t come in government jobs. I also left the job due to same reasons. Other doctors leave the nation,” he tweeted.

In other two tweets he said ‘Sorry to Dr Jadia’ for such ill behavior and also mentioned that ‘Such officials become ‘Election Danger’ for BJP4MP who release their ‘frustration’ on people.

Meanwhile, Dr Sanjay Londhe too expressed displeasure over the incident and said that Dr Jadia is working for Covid management in the city tirelessly for last nine months even after being ill. “He deserves some respect whatever be the matter. On one side, you are taking work from doctors and on the other side, insulting them publicly.”

Congress leader Rakesh Yadav too targeted the administration and said that there is no coordination among officials due to which Covid condition is turning poor in city.