Indore: BJP city president not to be above 45 yrs

Age criteria to be implemented strictly in mandal polls as well.
Staff Reporter 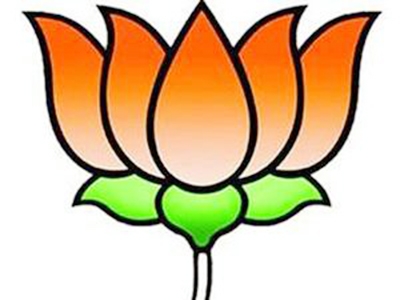 Indore: The age criteria would be implemented strictly in the upcoming mandal elections of Bharatiya Janata Party (BJP). Plus, city presidents of party won’t be over the age of 45 years. These decisions were taken in an organisation committee meeting held at party office on Monday.

During the meeting, Chouhan and Bhagat said that there are clear and loud instructions from the party high command to strictly follow the age criteria fixed for city and mandal presidents.

For city president post maximum age is 45 whereas for mandal present it is 35. The criteria will be implemented in letter and spirit. However, in exceptional cases the criteria will be released after permission from high command.

The meeting also decided to postpone the elections from first week of November and fix it for second week.

The elections were due on November 4 and 5 but now they, as per sources, would be held on November 9 and 10.

Formal announcement of dates will be made from Bhopal in a day or two.