In Sanwer janpad panchayat, BJP supported Ramkanya Chauhan was elected unopposed. For the post of vice-president, there was a contest between BJP supported Anokilal Chaudhary and Congress supported Shankarlal Parmar, in which Anokilal got 19 votes and Shankarlal got 6 votes.

BJP won both posts in Depalpur

In Depalpur janpad panchayat election, there was a contest between Sushila Gumansingh Panwar from BJP and Rekha Chaudhary from Congress for the post of president. Sushila got 19 votes and Rekha got 6 votes. After a crushing defeat for the post of president, Congress did not field its candidate for the vice-president. In such a situation, BJP supported Mohan Nanwana won the election unopposed.

BJP won both Indore and Mhow 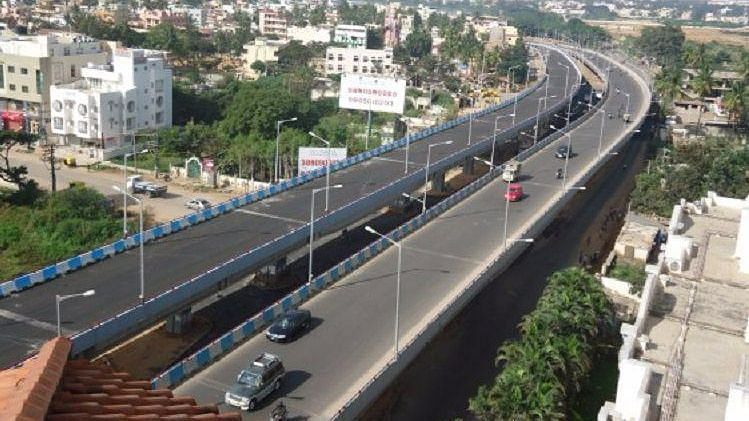